As the Chinese Communist Party and the government regard the game industry as a 'harmful industry' and impose strong regulations, a game studio affiliated with the conglomerate ByteDance has gone through a massive layoff. 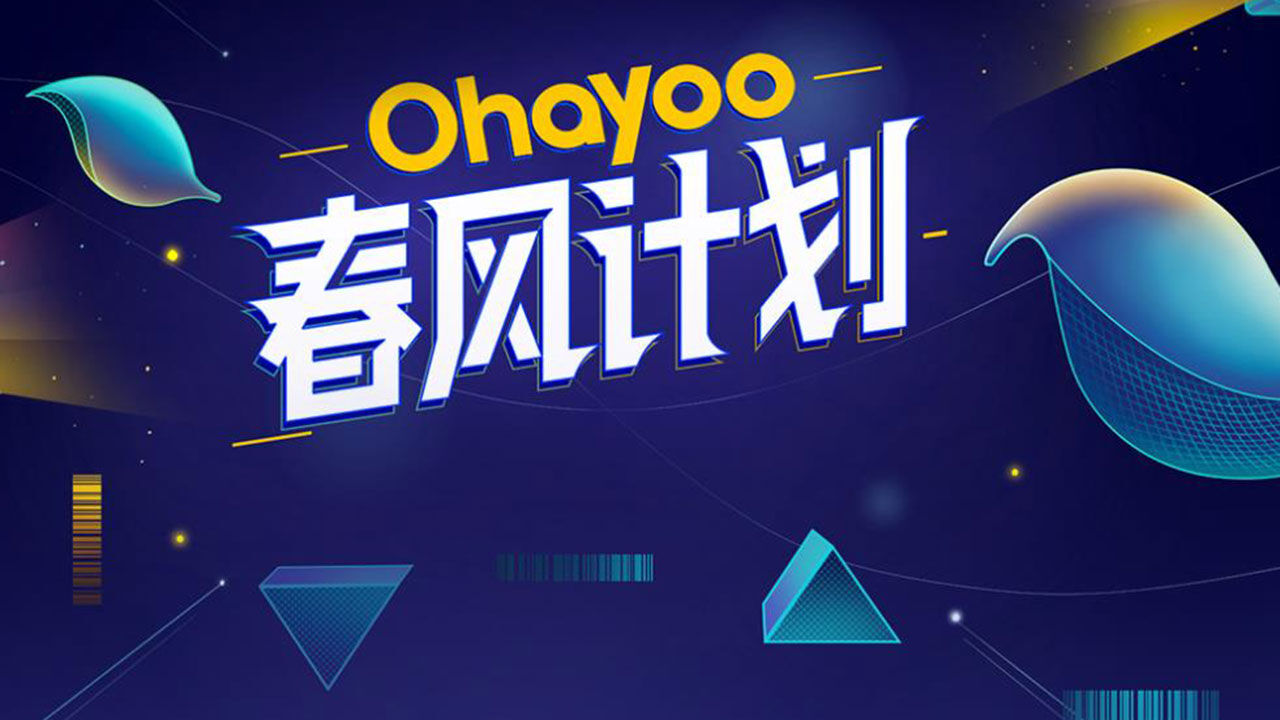 While the Chinese Communist Party and the government regard the game industry as a 'harmful industry' and impose strict regulations, a game studio affiliated with the conglomerate ByteDance has undergone massive layoffs.

Ohayu's side asked 79 employees to either retire or transfer to another position within the company, but it is said that many employees have no choice but to leave the company as the number of positions available for change is limited.

ByteDance, which rose rapidly in the Chinese Internet industry with the great success of TikTok, a video Internet platform, has actively entered the game business and has been challenging the dominance of the existing strongest Tencent.

In this regard, the South China Morning Post reported that Ohayu's mass layoffs are having a huge impact on the Chinese game industry.

Previously, the Chinese government significantly tightened the level of regulation in the game industry, requiring real-name authentication when accessing online games, and limiting game time for minors to 3 hours per week on weekends and holidays.

In addition, since last July, no new game licenses have been issued, increasing uncertainty in the industry's business.