By a drone, Washington announces the killing of a prominent Al-Qaeda leader in Syria

The US Central Command said it had killed al-Qaeda leader Abdul Hamid al-Matar in an air strike in northwest Syria on Friday. 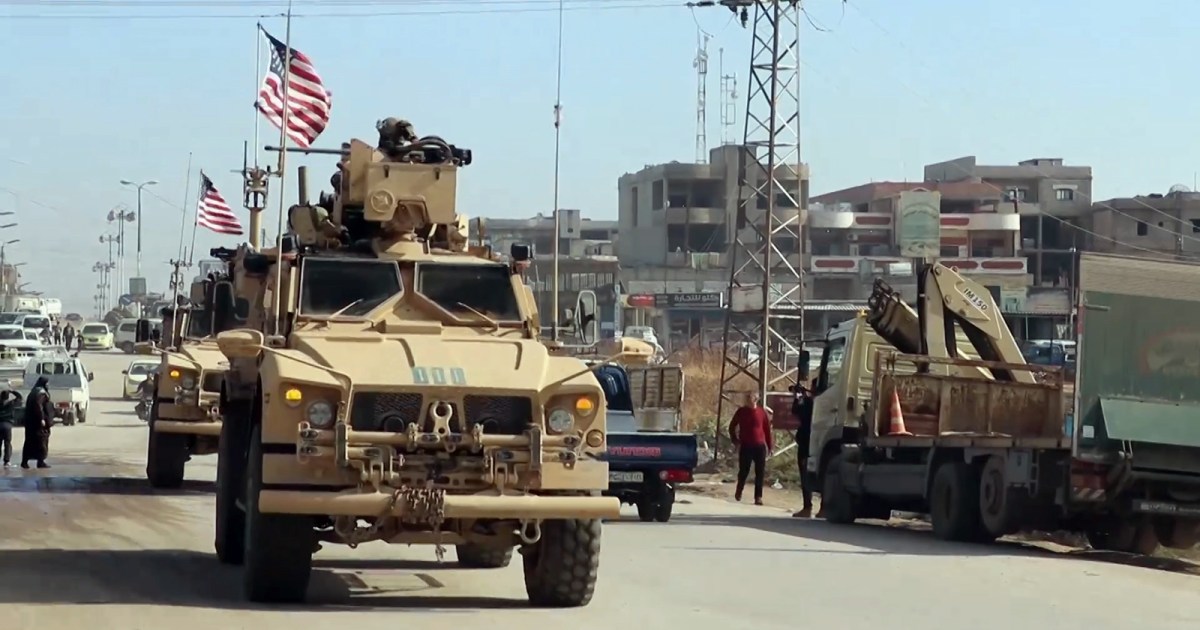 The US Central Command said it had killed al-Qaeda leader Abdul Hamid al-Matar in an air strike with a drone in northwest Syria on Friday.

She added that eliminating the rain would disrupt the organization's ability to carry out global attacks that threaten Americans, US partners, and innocent civilians, as she put it.

The Central Command confirmed that the United States will continue to target members of Al-Qaeda and what it described as other terrorist organizations that want to harm the American lands.

On September 20, the US Department of Defense (Pentagon) announced that the US military had carried out an air strike with a drone near the city of Idlib (northern Syria), against a senior al-Qaeda leader.

Later, Military Times quoted the Central Command of the US Army as saying that a prominent official in al-Qaeda is Salem Abu Ahmed, who is responsible for planning, financing and approving al-Qaeda attacks.

And the website quoted a spokesman for the Central Command as saying that "the raid falls within the framework of what he described as US operations to undermine international terrorist networks, and to target terrorist leaders who seek to attack the United States, its interests, and its allies abroad."