The National Fisheries Committee on Saturday criticized slow progress with London on granting fishing licenses in British waters after Brexit. This quarrel "will not be long in coming… 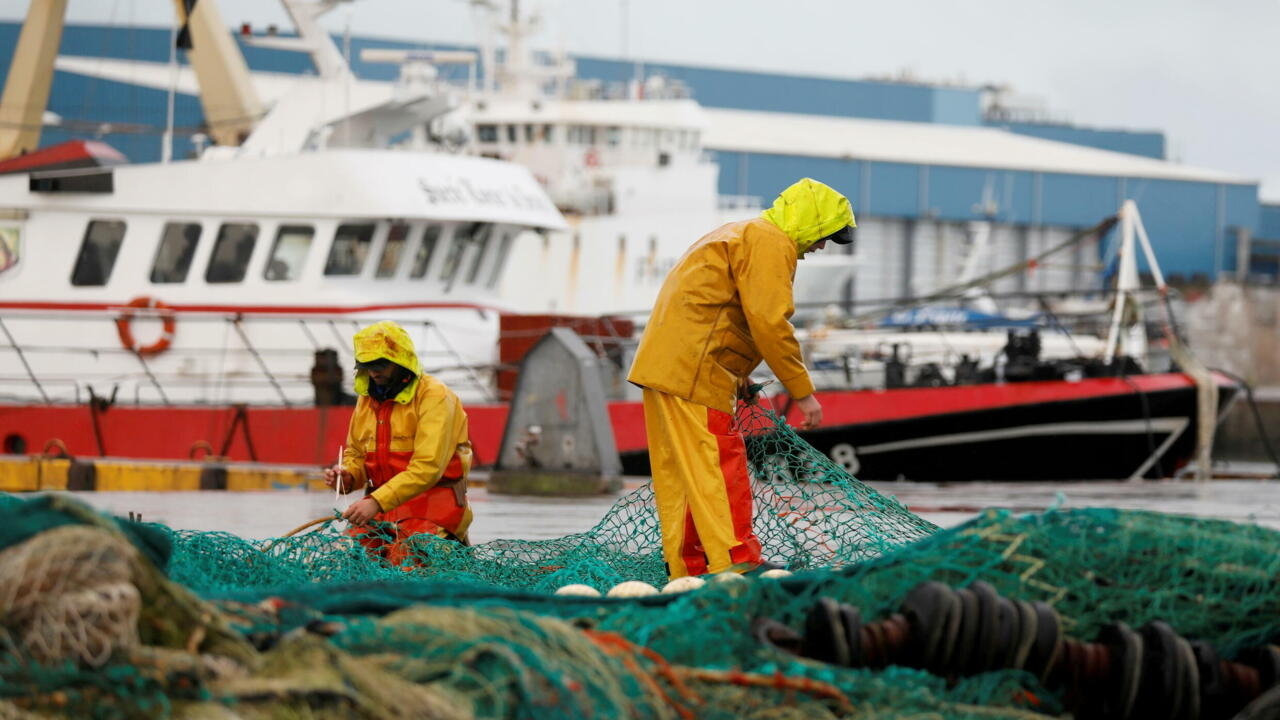 French fishermen are getting impatient.

They deem progress with Britain on licensing fishing in UK waters after Brexit "too timid" which could lead to "mood swings" on their part, said on Saturday the National Fisheries Committee (CNPMEM) after a videoconference with the Minister of the Sea, Annick Girardin.

"The negotiations which resumed last Wednesday have at this stage led to the issuance of a handful of additional licenses. (...) The progress recorded is much too timid and above all much too long (...)", a CNPMEM declared in a press release, adding that Annick Girardin had assured French fishermen that "she would not let go".

This videoconference was intended to keep French fishermen informed of the progress of negotiations conducted by the European Commission with the British authorities.

>> To read also: Between France and Great Britain, from understanding to cordial mistrust?

France accuses London of not respecting the agreements concluded within the framework of the exit of Great Britain from the European Union by imposing new conditions on the granting of licenses in British waters for European fishermen, in particular the proof pre-Brexit activity in the areas concerned.

The CNPMEM warns that, in the absence of a "satisfactory epilogue" quickly, this quarrel "will not be long in ending in mood swings" on the part of French fishermen.

A new meeting on Monday

According to the French government, which threatens to take retaliatory measures in areas such as energy, access to ports or customs matters, Britain has set October 30 as the deadline for the granting of of its licenses.

According to the CNPMEM, the Prime Minister, Jean Castex, will chair a meeting on Tuesday on the subject "during which the French strategy will be refined".

Olivier Leprêtre, chairman of the Hauts-de-France regional maritime fisheries committee, said representatives of the European Commission and the British government would meet again on Monday.

"We need clear answers before the end of the month to give visibility to the fishermen. The technical work will continue in the days to come, at a forced march," he said, also assuring that "the government do not give up".