After the submarine crisis... Blinken in Paris on a tense visit

US Secretary of State Anthony Blinken arrived in Paris on a tense visit, less than three weeks after an unprecedented crisis erupted between France and the United States over the Australian submarine deal. 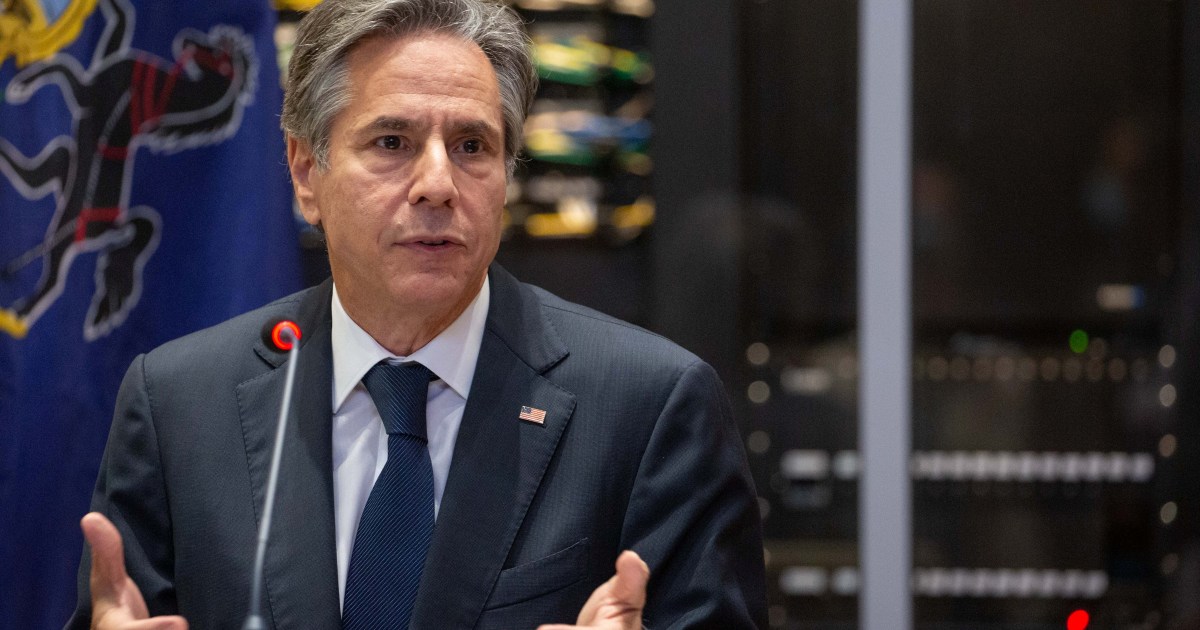 US Secretary of State Anthony Blinken arrived in the French capital, Paris, on Monday, on a tense visit, less than three weeks after an unprecedented crisis erupted between France and the United States over the Australian submarine deal.

Blinken is scheduled to meet - today, Tuesday - with his French counterpart Jean-Yves Le Drian and an advisor to President Emmanuel Macron, and the US minister will participate - today and tomorrow, Wednesday - in a ministerial meeting of the Organization for Economic Cooperation and Development.

This is the first visit of a high-ranking US official to France since the United States announced - in mid-September - the formation of a new alliance with Australia and Britain in the Indo-Pacific region, with the aim of countering the expansion of Chinese influence.

The formation of this alliance angered the French authorities because it led to Australia terminating a huge contract to buy conventional French submarines after the United States agreed to supply them with nuclear-powered submarines.

After France accused the United States of having "stab in the back", US President Joe Biden admitted in a phone conversation with his French counterpart that communication with Paris in this regard could have been better, and as a result, the two presidents launched an "extensive consultation process to restore confidence."

It is assumed that Blinken's visit to Paris falls within the context of the "process of intensive consultations";

In preparation for a summit between the US and French presidents at the end of October.

Before Blinken went to Paris, Karen Donfried - US Assistant Secretary of State for European Affairs - said, "Our talks must produce tangible actions that show how we can work together to restore confidence," without clarifying whether any announcement will be made after the Paris meetings.