After the death on the set of the western film "Rust", when a film photographer was shot, voices are now heard from the American film industry who want to ban real weapons on recordings, reports Independent. 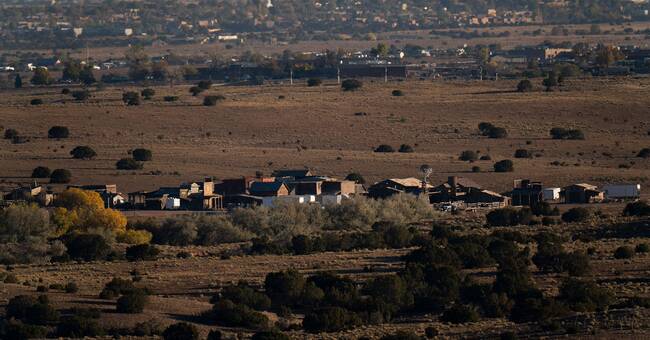 For example, director Craig Zobel ("Mare of Easttown") says that there is no longer any reason because it is possible to use visual effects when shots are to be fired.

- It certainly looks, but who cares?

It is an unnecessary risk to take, he says in a comment.

The shot was fired by actor Alec Baldwin, who first received the information that it would be harmless.

The film's director Joel Souza was injured at the same time, but he has had to leave the hospital after treatment.

Loose shots have killed actors in the past.

Hear Rick Pallaziol, who owns the supplies supplier Weapons of Choice, explain why even loose shots can be dangerous in the clip.