According to an internal memo, Google pressed from behind the scenes to disable privacy regulations in Europe

The details of Google's internal memo offer a rare look at how the tech giants are lobbying against a growing array of proposed regulations. 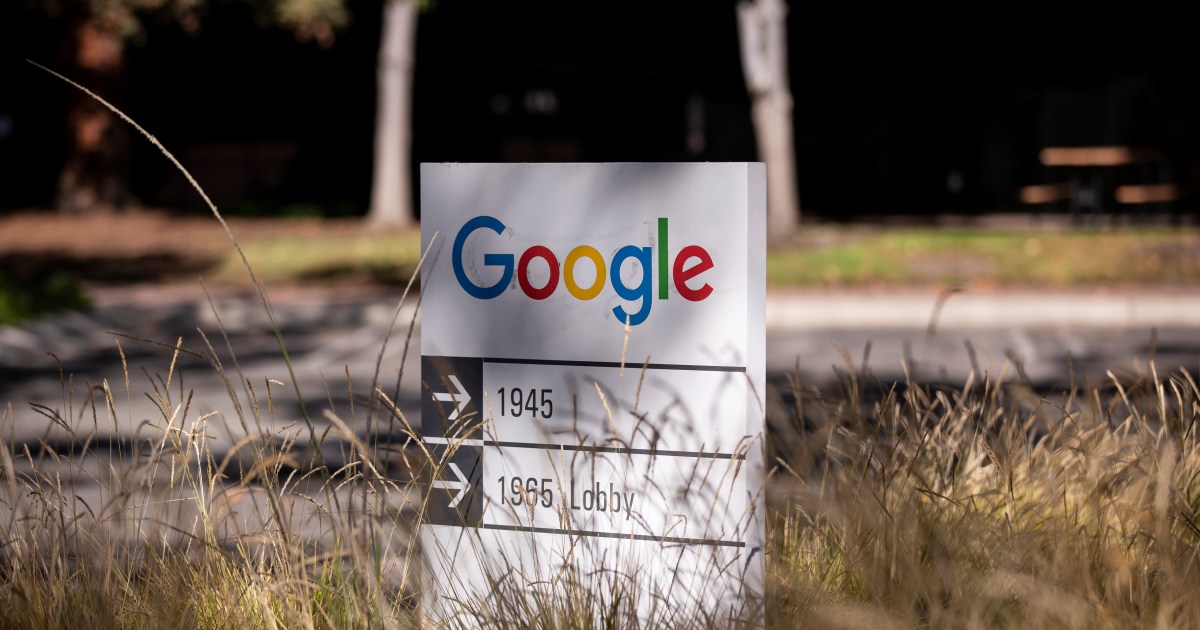 Google said in an internal document that it has successfully "disabled" European privacy rules in cooperation with other technology companies, according to legal papers disclosed Friday.

According to this legal dossier, prior to a 2019 meeting with other major technology companies, Google said in a memo that it had "successfully disrupted and delayed" the EU's electronic insurance regulation process, and that it was "working behind the scenes alongside other companies".

The new details came in an unredacted version of a lawsuit brought by Texas with 11 other states, alleging that Google abused its dominance of the sophisticated technology that delivers ads to consumers online.

Google said in a note that it had "successfully slowed and delayed" the process of regulating the EU's online insurance, and that it was "working behind the scenes alongside other companies".

News organizations, including the New York Times, had asked the judge hearing the case to explain what was withheld in the complaint's text.

The details provide a rare look at how big tech companies are lobbying against a growing array of proposed regulations.

In recent years, lawmakers around the world have proposed new laws to limit the market power of big tech companies, restrict their use of consumer data, and set new rules for how to moderate user-generated content.

A Google spokesman said - in a statement - that the mere fact that Texas Attorney General Ken Paxton "says something does not make it true."

"We have been clear about our support for consistent privacy rules around the world," the spokesperson said.

The lawsuit cited a "prepared document" of an August 2019 meeting between the Big Five technology companies, including Facebook, Apple and Microsoft.

Lawmakers around the world have proposed new laws to limit the market power of big tech companies, restrict their use of consumer data and set new rules for how to moderate user-generated content.

At the time, Google was trying to block privacy regulations in the US Federal Trade Commission and in congressional legislation, according to the complaint, while European rules have been the subject of tough negotiations for years.

The company also expressed concern about the actions of other technology companies involved in the privacy discussion.

Google said it had difficulty getting Facebook to "align with our privacy goals and strategy" and that the social network had "prioritized winning reputation over business interests in legislative discussions".

Google is also upset that it will be cornered by Microsoft regarding privacy issues, according to the lawsuit.

In the document prepared for the meeting, the company said one of Google's top executives, Kent Walker, said Google should "find compatibility" with Microsoft where possible, but "must be wary of its activism and seek greater as much information as possible.