27th Fespaco: the game of predictions before the closing ceremony

The Pan-African Film and Television Festival of Ouagadougou (Fespaco) is coming to an end with the big closing ceremony this Saturday, October 23 at the end of the afternoon at the Palais des Sports. Cerem… 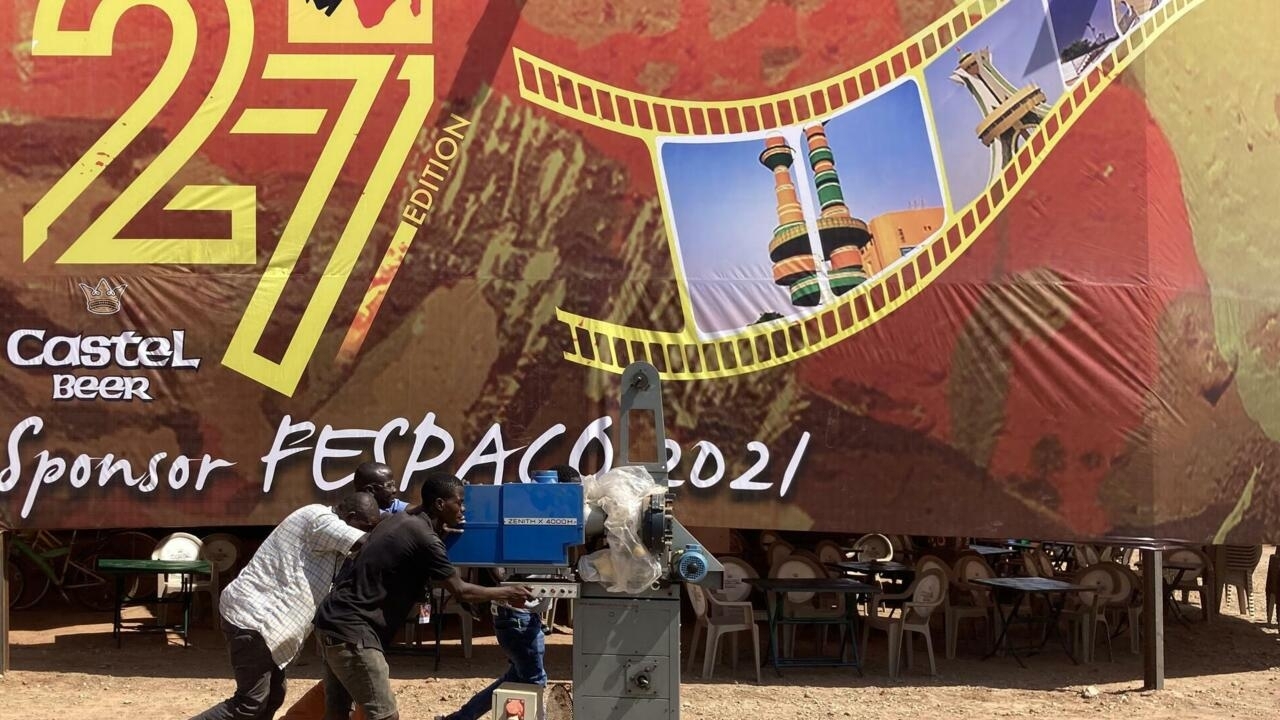 27th Fespaco: the game of predictions before the closing ceremony

The Pan-African Film and Television Festival of Ouagadougou (Fespaco) is coming to an end with the big closing ceremony this Saturday, October 23.

The Pan-African Film and Television Festival of Ouagadougou (Fespaco) is coming to an end with the big closing ceremony this Saturday, October 23 at the end of the afternoon at the Palais des Sports.

Prize-giving ceremony between Presidents Roch Marc Christian Kaboré from Burkina Faso and Macky Sall from Senegal, guest of honor at this 27th edition.

Everyone is waiting for the grand prize winner, the Yennenga Stallion.

Three films from the official selection of seventeen selected films captured the attention of the public, indicates

our special correspondent in Ouagadougou,

by the Egyptian Omar El Zohairy, a powerful feature film at all levels, images, sets and sound, a dirty, violent, dusty, absurd world, in which a woman fights to bring her three to life. children, while her husband, at the start of the film, is transformed into a chicken. It is a very beautiful feature film, also worrying, because the director imagines what could be the world of tomorrow.

Second cinematographic pleasure of this Fespaco,

This is My Desire

”) by Chuko Esiri and Esiri Arie (Nigeria). Very slow, this film takes time, which annoys some. No twists and turns either, we are in Nigeria, we follow the parallel lives of a man, Mofe, in his fifties, an electrician, and a young woman, Rosa, who works in a bar. Quite simply, the daily life of these two people who have one thing in common: they dream of going to Europe.

Then, a last little crush, that of laughter with the only Burkinabè film in competition,

The scenario is simple: three men, three friends, decide to leave with their mistress, their “second office” as they say here, for the weekend.

Their plan: to make their wives believe that they are going to a seminary in Abidjan.

They are therefore dead, but very much alive and they will have to go home.

, a comedy that is clearly good.

Everyone defends their prognosis

At the end of

, it's often the same ritual. In the streets and spaces of the festival, everyone has their own prognosis or defends their favorite, writes

. At the Burkina cinema, we discuss and opinions are divided. This young girl is favored by a Tanzanian film by Ekwa Msangi: “Farewell Amor,

it's a really very interesting film. There is still this little thing that can have something to Fespaco.

This young man was won over by the Burkinabè comedy

It's funny. I liked it, because I don't really like sad stories. It will be complicated, but he has his chances!

". In a radically different register, this lady would vote for

I liked the film. He put the package on the technical level and the artistic level. It's a great movie.

Overall, the public salutes the quality of this 2021 Fespaco cuvée: “

I don't know how the jury will do it, but it won't be easy for them.

He has his work cut out for him.

Of all the movies I have seen, there is nothing to say.

At each Fespaco, I am there, wedged barred.

These are intense moments for us already with memories.

: Opening of Fespaco 2021, African cinema in a mode of resistance and renewal