A young artist with "nice bars" for some and an inspiration against violence for others. Young people from several parts of the country react to it, for many inconceivable events. 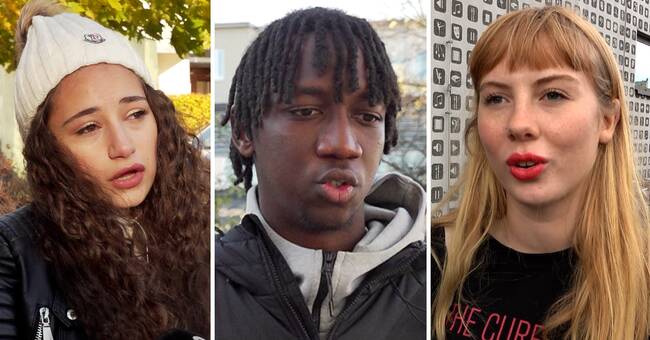 SVT's reporters went out to several places in the country on Friday to let the artist's listeners have their say about what happened.

It was not only shock and grief that was portrayed, but Einár manages to inspire and give hope even after his death.

- He wanted young people to see the reality, what is happening there (in vulnerable areas).

I take him as a role model, says Hanin Alaydi.