"Against the background of calls for containment": Shoigu announced the pulling of NATO forces to the borders of Russia

Russian Defense Minister Sergei Shoigu said that NATO, amid calls to contain Russia, is pulling forces to the country's borders. Thus, the minister commented on the words of German Defense Minister Annegret Kramp-Karrenbauer about the need for military containment of Russia, in particular in the Baltic and Black Sea regions. Shoigu stressed that security in Europe can only be common, taking into account the interests of the Russian side, and drew attention to the alliance's unpreparedness for an equal dialogue. 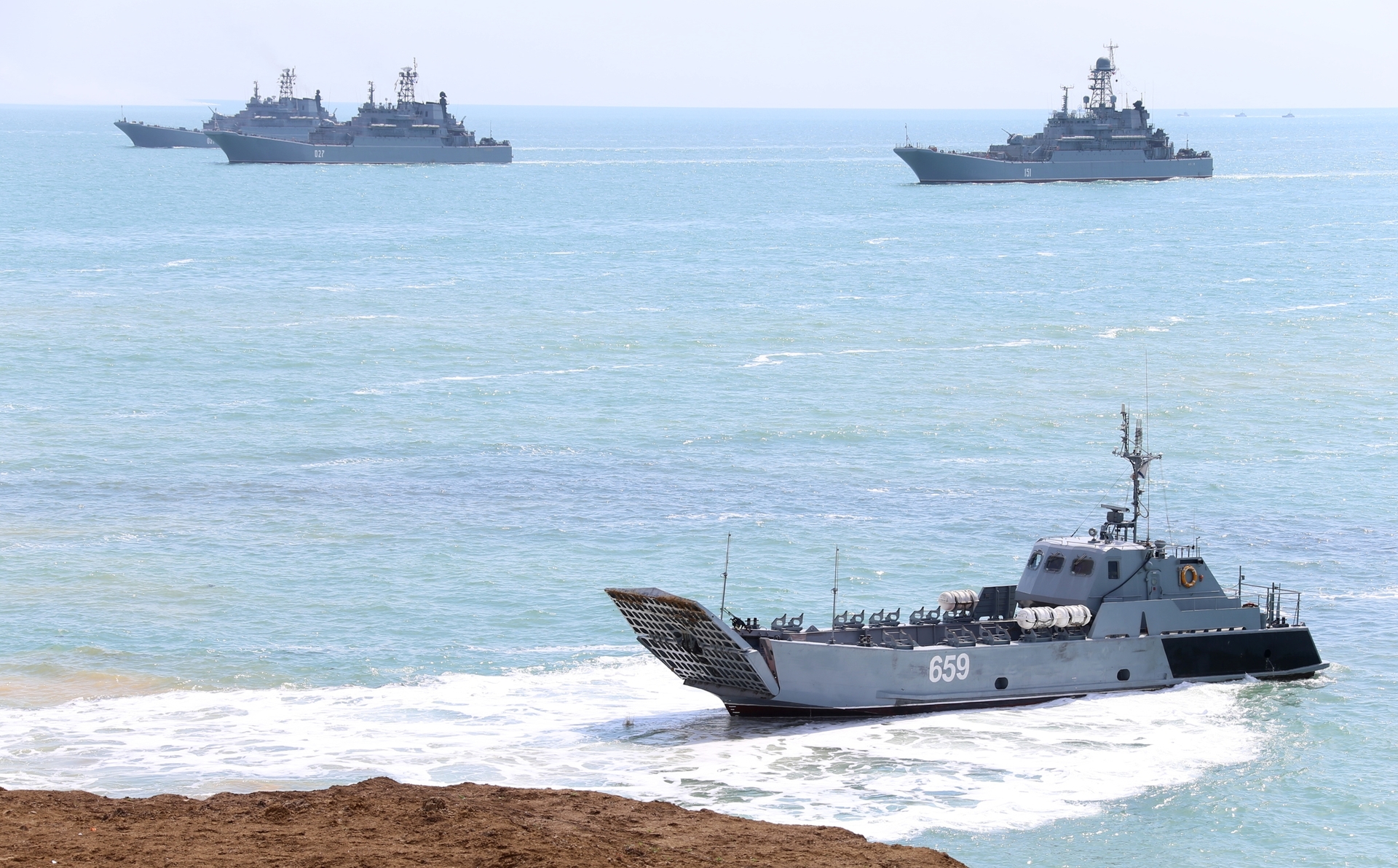 Russian Defense Minister Sergei Shoigu said that NATO, against the backdrop of statements about containing Russia, is pulling forces to the country's borders.

Thus, the head of the defense department commented on the statements of the head of the German Defense Ministry Annegret Kramp-Karrenbauer about the need for military containment of Russia using nuclear weapons in the Baltic and Black Sea regions.

“Against the background of calls for military containment of Russia, NATO is consistently pulling forces to our borders.

How this has already ended for Germany and Europe, - the Minister of Defense of Germany must know well, "- said Shoigu.

The minister stressed that security in Europe can only be general, taking into account the interests of the Russian side.

“But it is NATO that is not ready for an equal dialogue on this issue today.

Moreover, the implementation of NATO's "containment" plan in Afghanistan ended in a catastrophe, which is now being dealt with by the whole world, ”Shoigu said.

Earlier, Annegret Kramp-Karrenbauer, in a conversation with Deutschlandfunk, said that NATO must demonstrate to Russia its readiness to use armed forces in response to the allegedly existing threats to the alliance.

Natalya Eremina, professor of the Department of European Studies at the Faculty of International Relations, St.

“NATO is building itself up with US leadership as the only pillar of peaceful collective security.

They believe that there is a state that is reviewing this security and causing "damage".

Those countries that do not recognize NATO as the world's gendarme, they classify as those who interfere with the implementation of security tasks.

The United States perceives Russia as a bone in its throat, ”the expert noted.

In turn, Konstantin Blokhin, a researcher at the Center for Security Studies of the Russian Academy of Sciences, drew attention to the fact that with the help of provocations at the Russian borders, the United States and NATO "are testing Russia for strength."

“Such tactics will continue to be used along the entire perimeter of our borders.

This applies not only to NATO, but also to other US allies.

We will continue to be tested for strength, ”the specialist said.

He noted that the alliance is characterized by the tactics of "intimidation and information and psychological pressure."

Recall that NATO has repeatedly stated that Russian actions allegedly threaten the security of Europe, and called for the containment of Russia.

Moscow rejected such speculation, and also drew attention to the alliance's obvious unwillingness to build an equal dialogue and work together to restore relations, which Russia has repeatedly called for.

This, in particular, was drawn by the press secretary of the Russian President Dmitry Peskov after NATO's decision to reduce the number of Russia's permanent mission in early October.

The Kremlin spokesman pointed to the obvious contradiction in the statements of NATO representatives about their readiness to de-escalate relations with Moscow and their real actions.

“These actions, of course, do not allow us to build illusions about the possibility of normalizing relations, resuming dialogue with NATO.

Rather, these prospects are undermined almost completely, "- said Peskov.

Russian Foreign Minister Sergei Lavrov also stressed that Russia is ready to conduct a dialogue with NATO, but the conversation should be professional, and not "in such emotional, half-hysterical tones."

In addition, in recent years, Russia has repeatedly recorded cases of violations or attempts to violate the Russian state border by military aircraft and ships of NATO member countries.

The Russian side pointed to the obvious provocative nature of such actions and called on NATO countries to act within the framework of the law.

In particular, the Chief of the General Staff of the Russian Armed Forces - First Deputy Minister of Defense of Russia General of the Army Valery Gerasimov spoke about this at the end of December 2020, drawing attention to a significant increase in the activity of NATO naval forces near the Russian borders.

“The multiply increased number of calls by NATO ships into the Black, Baltic and Barents Seas causes concern.

The number of flights of US strategic aviation has also increased, ”RIA Novosti quoted him as saying.

Russian President Vladimir Putin has also expressed concern about the buildup of NATO's military capabilities and infrastructure near Russian borders.

In June, the Russian leader recalled that the alliance refuses to constructively consider Moscow's proposals to "de-escalate tensions and reduce the risk of unpredictable incidents."

Deputy Foreign Minister Alexander Grushko said yesterday that there are practically no positive aspects left in relations between Russia and NATO.

He recalled that back in April 2014, NATO decided to end all civil and military cooperation with Moscow in the area of ​​common interests.

“As of today, there are practically no positive moments left.

And what we did after 2014 cannot be called big projects, ”said the Deputy Foreign Minister of Russia.