Two people, a man and a woman, are now being prosecuted after the procurement in Falun. The two, who are both in their 35s, are said to have offered sexual services via advertisements on the internet. 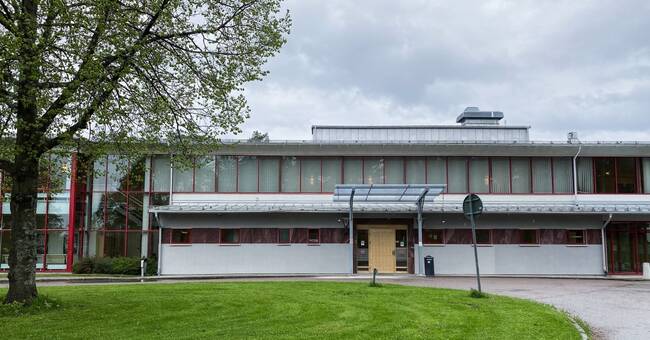 According to the indictment, the man and the woman have, by consensus, promoted that people have temporary sexual relations for a fee, for example in a massage parlor in Falun.

They are also said to have marketed the sexual services through advertisements on the internet.

Since January, the investigation into the procuring entanglement has been ongoing.

200 suspected sex buyers have been identified and several of them have admitted that they bought sexual services.

According to the indictment, the woman must have provided the premises, been responsible for booking, hired the staff who performed sexual services, received payment and marketed the services.

The man, who is a resident of Malmö, is said to have created the ads online, been involved in administration and received payment for sexual services.

The two defendants deny the crime.