The Investigative Committee has completed the investigation of the criminal case against the former governor of the Khabarovsk Territory Sergei Furgal. 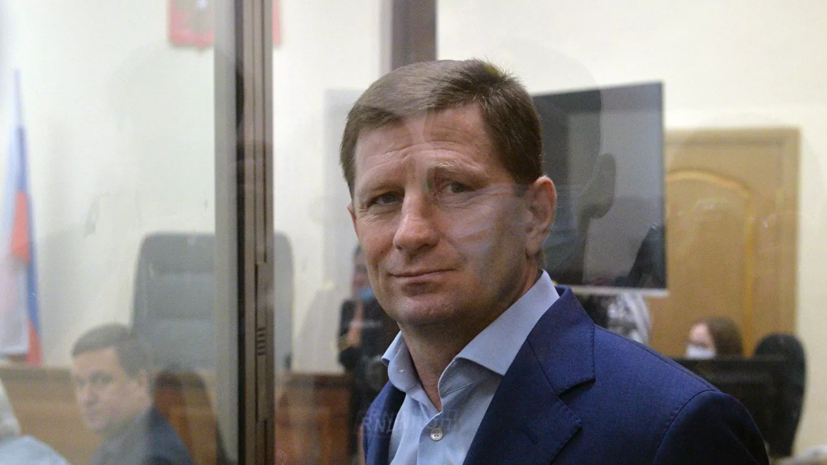 “The investigation of the criminal case against the former governor of the Khabarovsk Territory Sergei Furgal has been completed,” the Investigative Committee said.

As the department recalled, according to the investigation, Sergei Furgal "is the organizer of a criminal group that attempted the murder of Alexander Smolsky and the murder of Yevgeny Zori and Oleg Bulatov in 2004-2005."

“The involvement of the accused in the commission of these crimes was established as part of the work on the investigation of crimes of past years, which remained unsolved for a long time,” the Investigative Committee said.

They noted that the involvement of Furgal and other members of the organized criminal group "in murders and attempted murder is confirmed by numerous testimonies of victims, witnesses and the accused themselves," as well as the conclusions of the forensic examinations carried out.

In February, the UK filed a final indictment against Furgal.

As the lawyer of the former governor Boris Kozhemyakin said, there are two new criminal cases against the ex-head of the region.