The real estate solution is a 'supply bomb' with one voice... reality is low

This is the third time SBS is verifying the promises of presidential candidates with the Korean Association for Policy Studies. Following the Democratic Party, today, we examined the real estate promises of the four candidates for the People's Power primary. 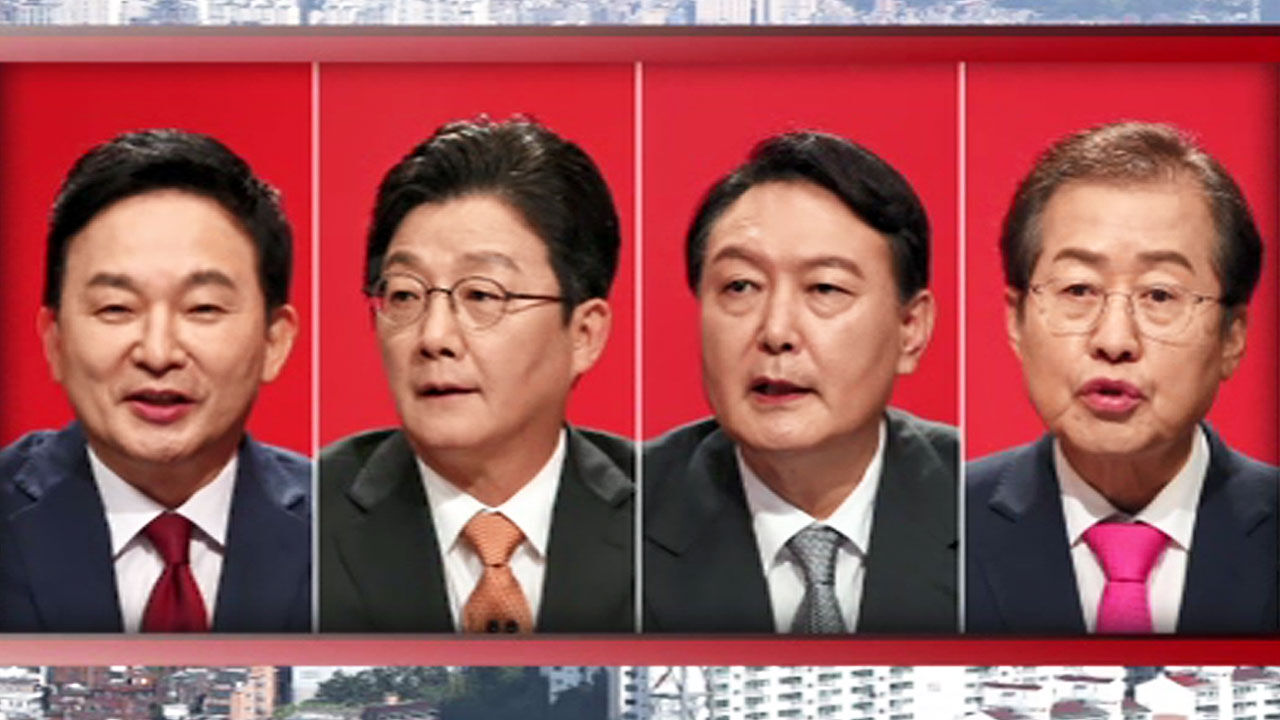 is the third time that SBS, together with the Korean Association for Policy Studies, verifies the promises of presidential candidates. Following the Democratic Party, today (22nd) we examined the real estate promises of the four candidates for the People's Power primary.

Reporter Hyung-Rae Kim delivers the promises made by the candidates based on four criteria: whether the policy goal is clear, whether it is suitable for solving the problem, whether it can receive social support, and whether the financing plan is realistic.

Candidates Seok-Yeol Yoon and Hee-Ryong Won, side by side, promised to supply 2.5 million units nationwide within five years of their tenure.

Candidate Yoon is pouring 1.3 million units into the metropolitan area, while

to homeless youth households at construction cost and then resold to

the government five years later to take 70% of the profit. said he would do it.

The Policy Society gave a low score in terms of reality, saying that the support plan for young people and newlyweds is specific, but how it will be implemented and the implementation system is unclear.

Candidate Won promised to introduce a 'half-and-half housing' in which the state invests half of the house price for the first house in his life.

He also emphasized that it will realize housing welfare through customized loans and pension projects for single-person households, newlyweds, and the elderly.

The society pointed out that various types of supply expansion policies were a strength, but like Candidate Yoon, there was insufficient mention of the promotion system.

Separately, he announced that he would build 500,000 public rental housing units.

Although it is positive that concrete measures are presented to increase the effectiveness of the promise, the analysis of the Society is that measures are needed to prevent the re-emergence of speculative forces through tax easing.

Candidate Jun-pyo Hong emphasized that he would restrain rent increases by temporarily limiting ownership to only two houses per household.

They also promised to redevelop the Gangbuk area of ​​Seoul, but to reduce the market price by a quarter in a way that the state owns the land and sells only apartments.

The Policy Society considered the balanced development of Gangbuk and Gangnam, but evaluated that it was a pity that the specific supply amount was not presented.

Candidates Seung-min Yoo and Hee-ryong Won scored relatively high in terms of concreteness of their promises, and Seungmin Yoo in terms of suitability and voter empathy.

[Su-gil Oh/Professor of Public Administration, Korea Cyber ​​University (Korea Policy Association): The problem of low birthrate, aging, and balanced development of the metropolitan area and regional areas rather than continuously increasing supply, it is necessary to have a comprehensive view (on these issues) There seems to be.]