A nurse in Gothenburg's municipal health care has now reported to the Swedish Health and Care Inspectorate (Ivo). This after both patients and colleagues in the home care service testified that they had been subjected to sexual abuse by the nurse. 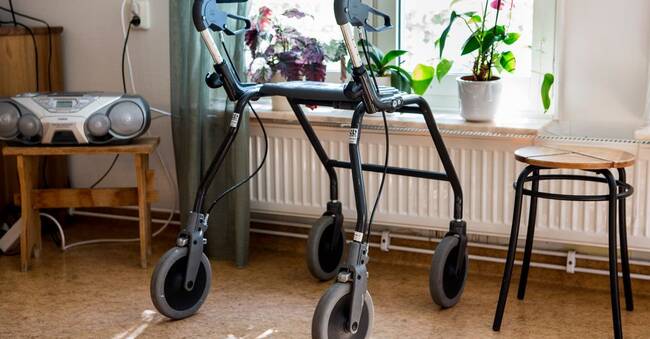 It was between June and September this year that a nurse, employed in Gothenburg's municipal health care, is alleged to have sexually abused both patients and colleagues in the home care service where he works.

According to the municipality's report to Ivo, the nurse must, among other things, have made several sexual allusions and the approach affected the vulnerable in inappropriate ways.

The nurse must also have asked several questions about patients' sex lives in connection with various meetings with patients.

To a person, the nurse must have said: "Promise me that you will call me if you get hungry" after asking questions about the person's sex life.

Shut down for investigation

Emma Emanuelsson, unit manager for the health and medical care unit in the City of Gothenburg writes describes the situation in an email:

“This person is no longer an employee of ours.

When we received information that the employee has behaved inappropriately, we suspended him for investigation, the person chose shortly after to resign.

When we take the accusations seriously, we then also reported the person to Ivo. ”

The nurse who is reported says that the complainant exaggerated the situation and that several things in the report do not correspond to reality.

And says that he feels offended by the report.

- It is not in my thoughts or in my culture to ever hurt anyone.

The nurse was first suspended from her job but will soon resign.