The dealer about the thefts: "Enormous quantities are carried out at the moment"

Four Riksdag politicians from different parties were present in Örebro today to meet shops that are currently suffering from extensive thefts. The purpose was to give a picture of the reality that traders are in today. - It touches very strongly, said Hans Eklind after the meeting (KD). 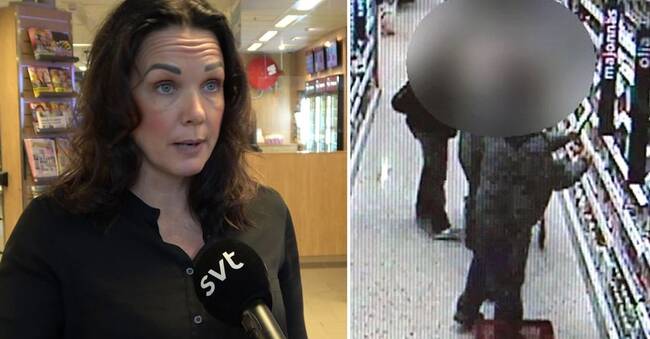 SVT Nyheter Örebro was not present at the meeting itself but spoke afterwards with the members of parliament and representatives of the business community.

They all agreed that measures are needed to stop the thefts and create a safer situation for stores and staff.

One of the entrepreneurs who attended today's meeting to give their picture is the ice cream retailer Karin Matteusson, who believes that the problem affects all stores throughout the city.

- There are huge amounts being exported at the moment.

It was the Confederation of Swedish Enterprise and the entrepreneurs' organization that convened the meeting today.

- I feel that it is a pretty big frustration with entrepreneurs in general but also with traders because they do not feel that they have so much they can do.

The police do not have the resources to help and the legislation is a bit toothless, so there is a great deal of frustration, I would say, says Karl Hulterström, regional manager for Swedish business in the Örebro region.