The teenage boy who was found seriously injured lying in a ditch along Kustvägen in Sandarne in Söderhamn municipality has life-threatening injuries, but the situation is judged to be stable, the Akademiska skjuhuset announces. 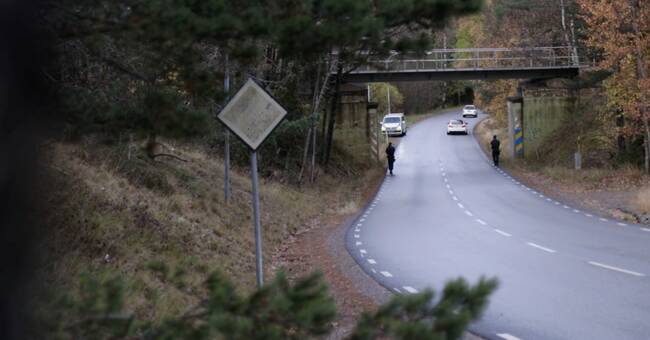 It was at 23 o'clock on Tuesday evening that the police were alerted after the boy was found seriously injured lying in a ditch along Kustvägen in Sandarne in Söderhamn municipality.

According to the police, it is unclear when the accident should have occurred and how long the boy should have been at the scene before he was found.

The boy was first taken to Hudiksvall Hospital, but was later taken to the University Hospital in Uppsala.

He has life-threatening injuries, but the situation is judged to be stable.

Must have been hit

The police suspect that the boy has been hit.

A report has been made about infection from the accident site, gross causing of bodily injury and negligence in traffic.

The police have found vehicle parts where the accident is said to have taken place and the police suspect that the parts come from the vehicle in question.

The police have seized a car that has been stolen and will examine the car and compare it with the vehicle parts found if they belong to the car.