Almost every third Russian had to quit during the probationary period, and most often this happens at the behest of the employee, not the employer. This is evidenced by the results of a study (at the disposal of RT) of the service for finding high-paying jobs SuperJob. 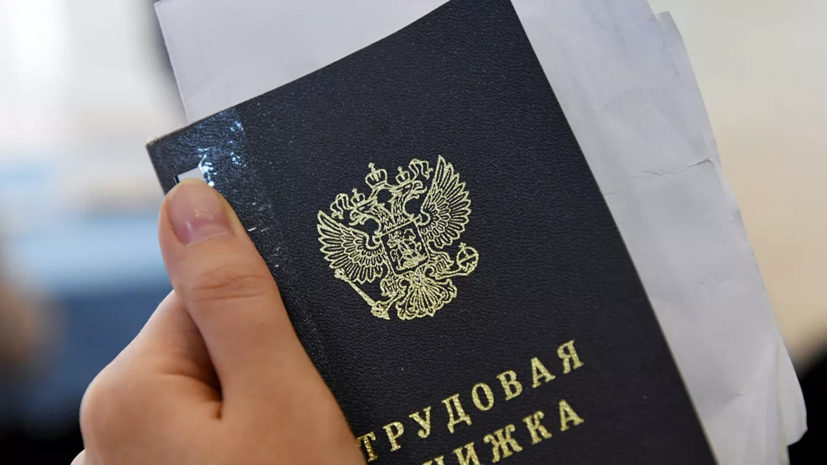 One in four Russians (24%) had to stop work of their own accord during the probationary period.

Most often, such decisions are explained by the discrepancy between real working conditions and what was promised at the interview.

Another 7% admitted that during the probationary period they had to quit at the behest of the employer.

61% of Russians never had a need to terminate an employment contract in the first months after registration, and 7% never got a job with a probationary period.

A total of 1,600 representatives of the economically active population with employment experience and over 1,000 HR managers from all districts of the country took part in the survey.