As part of the meeting of the joint demarcation commission, representatives of Russia and Kazakhstan approved draft final documents on the demarcation of some sections of the border. 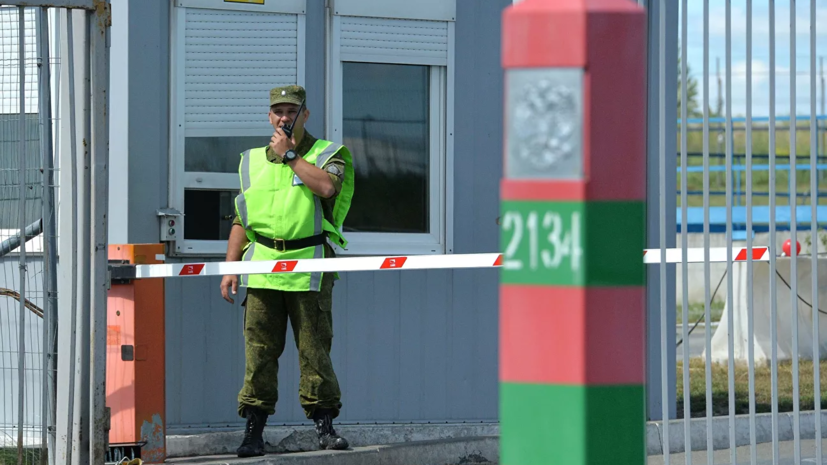 The meeting was held in Moscow from 18 to 22 October.

"The parties approved the draft final documents of demarcation on separate sections of the Russian-Kazakh state border, discussed a set of issues related to the designation of the state border line on its various sections," the Russian Foreign Ministry said in a statement.

The diplomats also discussed work plans for the coming year.

The next meeting of the demarcation commission with the participation of representatives of the two states will be held in November in Kazakhstan.

The President of the Republic, Kassym-Zhomart Tokayev, earlier demanded to stop conflicts and discrimination on ethnic grounds in Kazakhstan.

In addition, he called on the Kazakh authorities not to limit citizens to one language.