Prime Minister of Moldova Natalya Gavrilitsa commented on negotiations with Russia on gas supplies. According to her, Chisinau believes that the debt for gas should not be part of the contract negotiations with Gazprom. 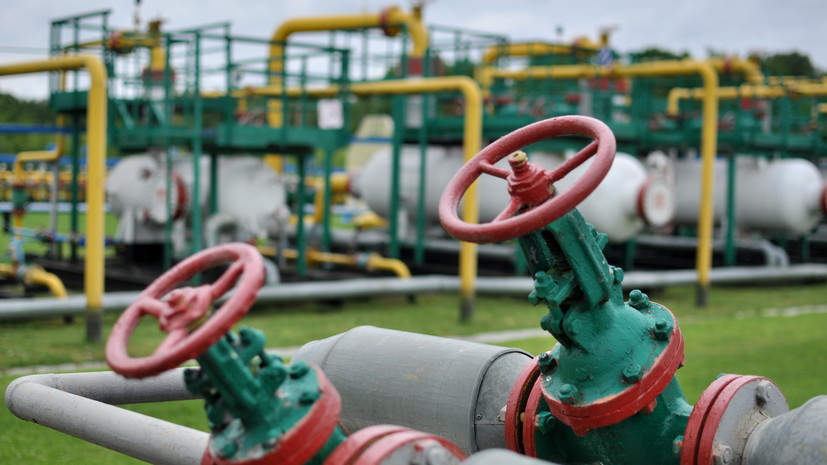 “Historical debt is a very large debt that we do not recognize, we do not believe that it should be part of the negotiations on a gas contract.

This is a topic for a separate conversation, it should be discussed in a different context, ”she said on the air of Moldova 1, quoted by RIA Novosti.

At the same time, the agency, citing a source, reports that the two-day Russian-Moldovan talks on gas, in which Dmitry Kozak, Deputy Head of the Presidential Administration of Russia, took part, "ended in vain," and the conclusion of a new long-term gas contract before November 1 is "highly doubtful."

As the interlocutor noted, one of the conditions of the discount for Moldova was the return of the accumulated debt.

On October 11, Deputy Prime Minister of Moldova, Minister of Infrastructure Andrei Spinu said that the republic wants to sign a long-term contract for gas supplies with Gazprom at favorable prices.

At the same time, he noted that the republic is also considering options for deliveries from Romania or other EU countries, as well as from Ukraine.

On September 30, the contract for the supply of Russian gas to Moldova was extended until the end of October.

The agreement is being extended on the same terms on which Moldova received gas in September.