Pfizer's vaccine 90% effective in children 5-11 years old Washington (AFP) The laboratory has provided the United States Medicines Agency (FDA) with detailed results of its clinical trials, involving around 2,250 children aged 5 to 11. Among them, more than 1,500 received the vaccine, and 750 a placebo. The participants were followed for at least two months after the injections. "The vaccine's efficacy against confirmed symptomatic forms of Covid-19 at 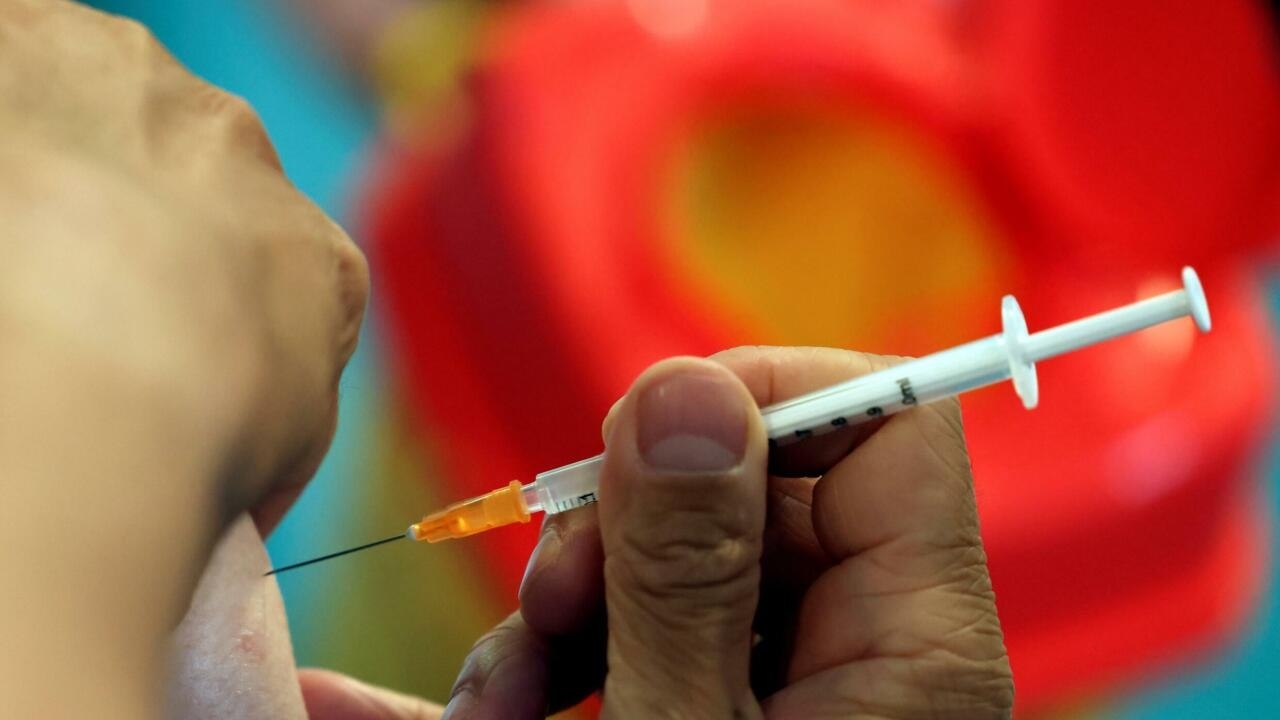 The laboratory has provided the United States Medicines Agency (FDA) with detailed results of its clinical trials, involving around 2,250 children aged 5 to 11.

The participants were followed for at least two months after the injections.

"The vaccine's efficacy against confirmed symptomatic forms of Covid-19 at least 7 days after the second dose (...) was 90.7%," Pfizer wrote in this document.

"There have been no severe cases of the disease or cases of MIS-C" (pediatric multisystem inflammatory syndrome) observed, Pfizer said.

The vaccine dosage for children has been adjusted to 10 micrograms per injection, compared to 30 micrograms for older groups.

The vaccine "demonstrated a favorable safety profile, a robust immune response against all variants of concern, and high efficacy against symptomatic forms of Covid-19 during a period when the Delta variant was dominant", argued Pfizer .

The FDA is also due to release its own interpretation of the data ahead of a meeting of its expert panel on Tuesday, which could give an indication of its position - in favor, or not, of an authorization.

So far, the Pfizer-BioNTech alliance had only communicated results on the immune response observed in children, based on the levels of antibodies detected, but not on the effectiveness.

No case of myocarditis

The laboratory said no cases of myocarditis, an inflammation of the heart muscle, had been observed in vaccinated children.

This rare side effect was detected in adolescents and young adults, especially males, after injection of messenger RNA vaccines, and health authorities had asked Pfizer to expand the number of participants in the trials on children so that it could possibly be detected. .

Another group of 2,250 children was thus recruited, who was followed for two and a half weeks after the second injection.

No case of myocarditis was detected in the 1,500 vaccinated children in this additional group either.

Pfizer notes that the number of participants is still too small to detect this risk with certainty.

But the laboratory recalls that current data tend to show that 16-19 year olds are more affected than 12-15 year olds, thus leaving "reasonably" to think that the risk will be "even lower" in 5-11 year olds.

Pfizer thus expects "substantially" fewer cases of post-vaccination myocarditis than hospitalizations for Covid-19 in this age group according to current rates of transmission.

Most of the side effects observed during the trials were pain when injecting, fatigue, or headaches.

Pfizer recalled that around 1.8 million cases of Covid-19 have been confirmed in children between the ages of 5 and 11 in the United States since the start of the pandemic, including several thousand hospitalizations.

These constitute "important reservoirs" of the virus, contributing to the spread of the epidemic, underlined the laboratory.

And if the youngest are less at risk of developing serious cases, 158 children of this age group have nevertheless died of Covid-19 in the United States, according to figures from the Centers for the Prevention and Fight against Diseases ( CDC).

In the event of a green light from the American health authorities, injections could begin as early as November in the United States, the White House having announced earlier this week its plan for the ultra-rapid distribution of millions of doses throughout the country.

The 28 million American children between the ages of 5 and 11 could then receive the vaccine in pediatricians' offices, pharmacies, pediatric hospitals and even in some schools, the US government has said.