Increase in fuel: the opposition not convinced by the compensation of 100 euros 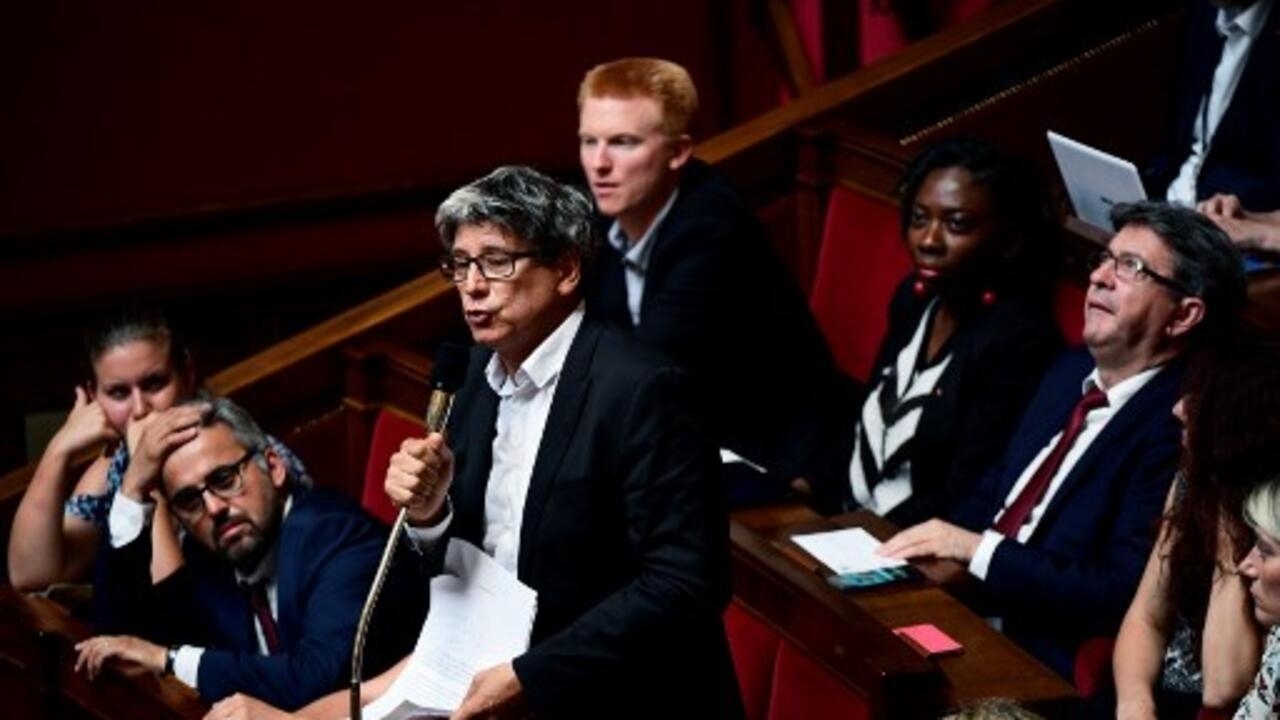 Increase in fuel: the opposition not convinced by the compensation of 100 euros

"It is an indemnity of the fear," said the rebellious deputy Eric Coquerel.

The fairest and most effective solution, according to the Prime Minister.

This is a short-sighted checkbook policy, the opposition responds.

Tackling the root causes of the problem is better.

The boss of the deputies The Republicans Damien Abad summed up the sentiment which prevails on the right as on the left after the announcements of Jean Castex.

It is an indemnity of the funk,

Almost certain candidate but not yet declared, Emmanuel Macron is accused of using state coffers to avoid damaging his chances of re-election to the presidential election.

►Also read: Increase in fuel: an "indemnity" of 100 euros to defuse the anger of the French

The choice to pay compensation rather than lower fuel taxes, as several candidates claim, is also strategic for the Head of State, who does not want to start a possible second term with degraded tax revenues.

It's a good mechanism for a few months,

The former president, however rarely tender with his successor, considers that the measure has the merit of "

It is true that "

this will relieve the French a little

", also believes the Communist candidate Fabien Roussel, who however points to the "

holes in the rack

It's nothing at all.

I don't have the money to buy yogurt.

Not with 100 euros that we will better pay our rent

Marie-Aleth Grard, president of the NGO ATD Fourth World, deplores a measure which is not structural in the fight against poverty.

It's always good to support the French who have difficulties in their daily life, of course.

I will not go against it.

And the positive is also undoubtedly that the 100 euros are not marked.

So that's good, but it's not what we expect from the government.

a structural measure which really shows that we want to fight poverty and extreme poverty in our country,"

We are also waiting for structural measures for housing,"

adds the president of the NGO.

How can we imagine that in the fifth world power, there are more than four million people who are poorly housed or even on the streets in our country

It is not with 100 euros that we will better pay our rent each month.