The 19-year-old Swedish rapper, Einar, died after being the victim of a shooting, on the night of Thursday to Friday, in the capital Stockholm, leaving the inhabitants in shock. 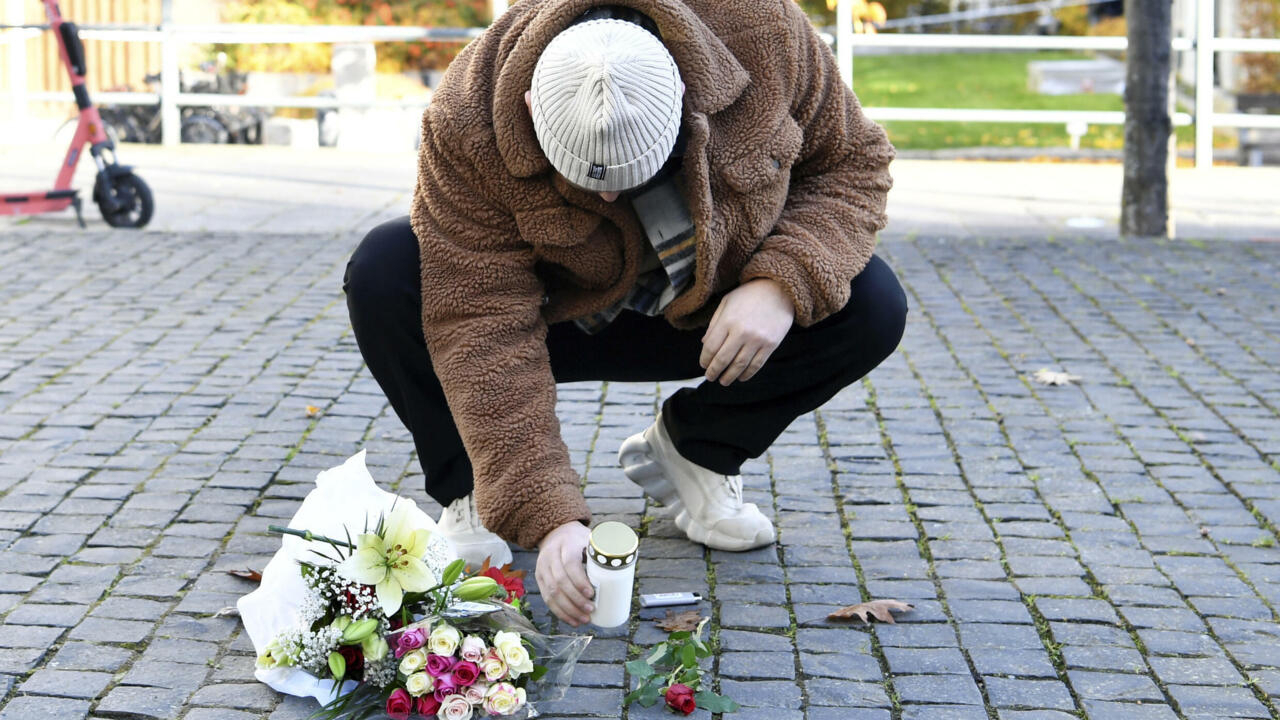 He was, however, the subject of protective measures.

Einar, a 19-year-old Swedish rapper, one of the local hip-hop stars, was shot dead on the night of Thursday October 21 to Friday October 22 in Stockholm, Sweden, sparking a stir in the Scandinavian country facing to an increase in armed settlements.

The crime comes after a series of assaults, kidnappings and criminal cases in recent years which illustrate the growing violence on the small stage of Swedish "gangsta rap", itself sometimes linked to a nebula of criminal gangs.

His real name Nils Kurt Erik Einar Grönberg, the young man, already the victim of a violent kidnapping in 2020, was hit by several bullets at the foot of a building in the residential area of ​​Hammarby Sjöstad.

Found seriously injured, he died there shortly after the arrival of help at around 11 p.m. (9 p.m. GMT), in this popular and usually quiet area, near the center of the capital, told AFP Towe Hägg, a spokesperson. of the Stockholm police.

A murder investigation has been opened and the police are interviewing witnesses to identify one or more suspects.

Rapping in Swedish, Einar was the most listened to artist on Spotify in Sweden in 2019, when he broke through with the titles "Katten i trakten" ("The cat in the sector") and "Nu vi skiner" (" Now that we shine ").

But the success had gone with fierce rivalries and conflicts with other local stars.

"I understand that he meant a lot to a lot of young people. It is tragic that one more life has been lost," Prime Minister Stefan Löfven said from Brussels.

Thousands of fans and friends of the rapper have taken social media by storm to express their grief.

"Einar was a real brother to me and I will miss him so much. We just released our first record last week," producer Trobi wrote in an Instagram comment.

"The Nisse (diminutive of Nils) that I had the honor to know was a warm and loving guy and that is how I will remember you forever," singer Victor Leksell testified on his networks.

Many of the songs of the young artist, who had received numerous awards, referred to a life of delinquency, evoking drugs and weapons.

The young rapper was in open conflict with another local rap star, his rival Yasin.

The latter was sentenced in July to ten months in prison for a failed project to kidnap Einar in 2020.

If this kidnapping project had failed, Einar had indeed been kidnapped a few weeks later, without Yasin being involved this time.

Another rapper, Haval Khalil, was sentenced to two and a half years in prison in this case, for complicity in kidnapping and theft.

The case is currently under appeal.

At first instance, Einar had been called to attend the trial as an applicant, but had never voluntarily appeared, his lawyer Rodney Humphreys told AFP.

He was called to testify again next week.

The artist himself was suspected of being involved in a knife attack at a restaurant in central Stockholm a few days ago, according to Swedish media.

Criminal cases on the rise

In 2019, another Swedish rapper, the lesser known Rozh Shamal, had already been killed in a suburb of Stockholm.

In recent years, Sweden, renowned for being a peaceful country, has faced a wave of settling of scores and fatal shootings attributed to mafia gangs.

Several politicians called for action on the situation on Friday.

"Many of us are in mourning, have had enough of this senseless violence and want to fight against gang crime," denounced, on Twitter, the head of the Center, Annie Lööf, while the head of the Left Party , Nooshi Dadgostar, pleaded for "political leadership that takes back control".