In Novosibirsk, a case was opened after the bodies of a man and a woman were found under the windows of a house

In Novosibirsk, investigators opened a criminal case after the death of a man and a woman. Their bodies were found under the windows of a multi-storey building, said Yekaterina Petrushina, senior assistant to the head of the Investigative Directorate of the Investigative Committee for the region for interaction with the media. 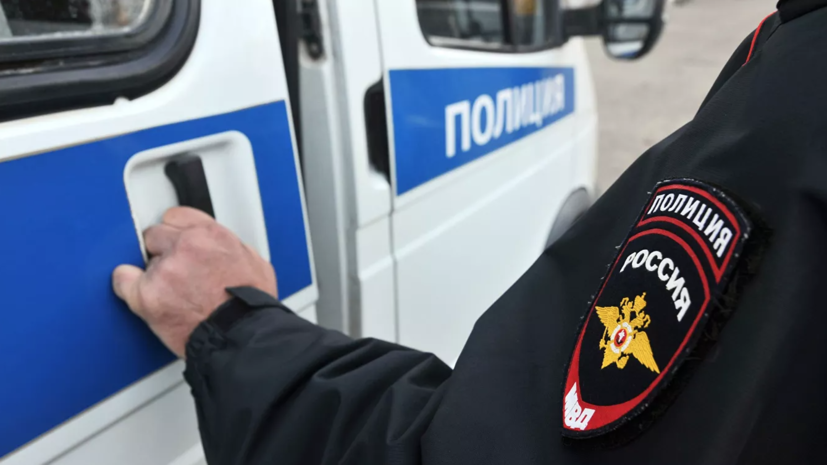 This is reported by ngs.ru.

An investigative police team and investigators are working on the spot.

Also, the Novosibirsk police found out the whereabouts of the boy who lived with the deceased couple.

“The whereabouts of a minor child who lived with a couple have now been established by police officers.

Everything is all right with him, "- quoted by ngs.ru police message.

According to the investigation, the boy has been with his legal representative since yesterday.

Earlier it became known that the bodies of a man and a woman were found under the windows of a high-rise building in Novosibirsk.