Czech President Milos Zeman personally signed a document calling for the first meeting of the new parliament. This was stated by the head of the presidential administration Vratislav Minarzh. 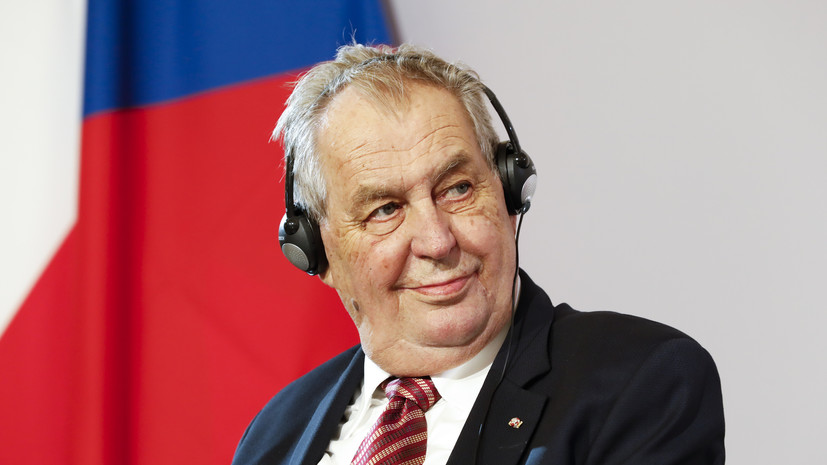 "The head of the republic, Milos Zeman, personally signed a document on the convening of the first meeting of the new parliament," RIA Novosti quotes Minarzh as saying.

During the briefing, Vratislav Minarj also showed a video of Zeman signing the document.

Earlier, the chairman of the Chamber of Deputies of the Czech Parliament, Radek Vondrachek, said that the president of the country, Milos Zeman, who was hospitalized on October 10, is capable of performing the duties of the head of state.

On October 10, it became known that Czech President Milos Zeman was hospitalized in the Central Military Hospital in Strzeszovice.