World Bank: Energy prices will continue to rise until next year

The World Bank predicts that energy prices will rise sharply through the first half of next year. There are concerns that it could lead to severe global inflation. 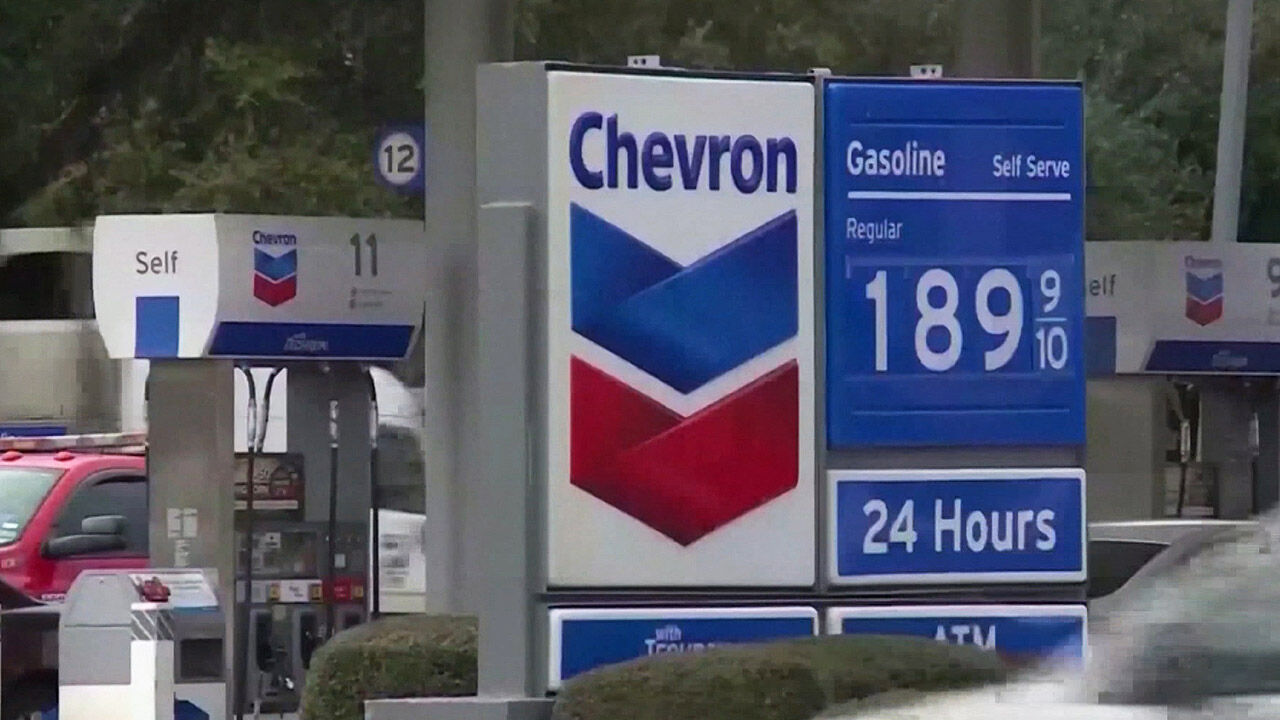 World Bank predicted that energy prices would rise sharply until the first half of next year. There are concerns that it could lead to severe global inflation.

This is a report published by the World Bank, a world economic organization established to support developing countries.

The World Bank predicted that energy prices, including oil prices, will surge by an average of 80% this year compared to last year.

In particular, oil prices are expected to rise to $74 per barrel next year due to increased demand.

It is predicted that such a high energy price will continue next year, but will not begin to decline until the second half of the year as supply becomes smooth.

However, he also warned that energy prices could rise further in the future as the so-called supply bottleneck, in which supply cannot keep up with increasing demand due to the aftereffects of the corona crisis, continues.

The World Bank noted in its report that such a surge in energy prices could lead to global inflation, putting a strain on economic growth in many countries.

The increase in natural gas, coal and oil prices also affects the production of other commodities and is putting pressure on price increases.

However, food and metal prices are expected to decline slightly next year.