Violence against women: Darmanin announces new measures Avignon (AFP) Two years after the Grenelle on domestic violence, a great mobilization which was to result in better combating this scourge in France, testimonies questioning the reception of victims of domestic violence or rape in certain police stations have multiplied on social networks in recent years. weeks under the hashtag #DoublePeine. "The way people are received in the gendarmeries and 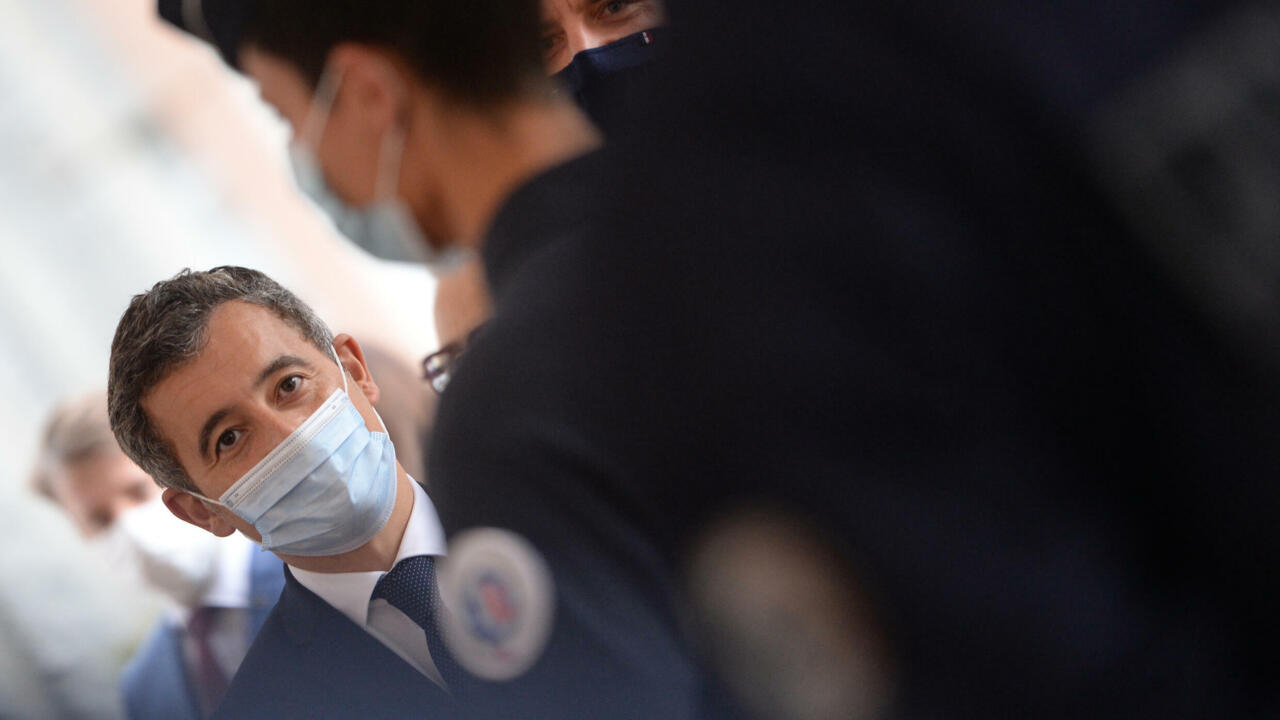 Two years after the Grenelle on domestic violence, a great mobilization which was to result in better combating this scourge in France, testimonies questioning the reception of victims of domestic violence or rape in certain police stations have multiplied on social networks in recent years. weeks under the hashtag #DoublePeine.

"The way people are received in the gendarmeries and the police stations are very good, in very difficult conditions for the police and the gendarmes in front of the explosion of complaints", estimated during a trip to Avignon Mr. Darmanin, according to whom "190,000 complaints" are followed up each year.

But he acknowledged that "there are still difficulties here and there, sometimes for lack of training", while stressing the important efforts made in this area.

"There are still a number of things to remember, because we can always improve, and in particular the fact that the lawyer is anyway authorized when filing a complaint and it is obvious that complaints must be taken at any time of the day or night, "said the minister during a press point at the Avignon police station.

"The quality of treatment of these facts must be a priority", he also insisted with the deputy minister, Marlène Schiappa, in a telegram addressed to the prefects and of which AFP was aware on Thursday.

"This presence of the lawyer is not obligatory but (it) can in no case be refused by the police and gendarmerie", they specified in this document where they formulate several recommendations.

This clarification is welcome, because it "should allow victims to file a complaint under better conditions", responded to AFP Me Rachel-Flore Pardo who, with a hundred other lawyers, has mobilized in recent weeks about this question.

"This is a first step, which we welcome, but it is not enough because our fight is for this right to be expressly enshrined in the Code of Criminal Procedure", added her colleague Karen Noblinski.

"The examination in a medico-judicial unit must be systematically considered when a victim comes forward to denounce facts of sexual abuse and information on psychological care must be given," the ministers also recommended.

It is also requested a "regular" information of the victim on the progress of the procedure, and the hierarchy to ensure the "good level of experience" of the police officers and gendarmes for "the support and the conduct of the hearings" .

Complaint outside the walls

The minister confirmed the launch of an experiment to take complaints outside the walls of the police station or the gendarmerie, if the victims so wish, in Vaucluse, Pas-de-Calais, Haute-Corse, Sarthe and several Parisian districts.

In these areas, "the gendarmes and police will go to other people's homes, to the person's home, to a friend of this person, or to a town hall, or to a law firm, to take the complaint on the spot and not only in a police station, ”he said.

A hospital complaint system is already being tested.

Several testimonies have implicated in recent weeks the central police station of Montpellier.

"We ask rape victims if they have enjoyed" or "we explain to them that a person who has drunk is necessarily consenting", denounced the feminist activist Anna Toumazoff.

Gérald Darmanin said he had received the report from the Central Director of Public Security, whom he had asked to investigate.

He said he will hold a meeting with her on Monday "to study possible dysfunctions".

In 2020, 102 women - for 23 men - lost their lives to the blows of their spouse or ex-spouse, according to figures released in early August by the Ministry of the Interior.