The official representative of the Ministry of Foreign Affairs of Russia Maria Zakharova, answering a question from RT DE, called the statement of the head of the Ministry of Internal Affairs of the Federal Republic of Germany Horst Seehofer that the key in solving the migration crisis on the border of Belarus and the EU countries lies in Moscow. 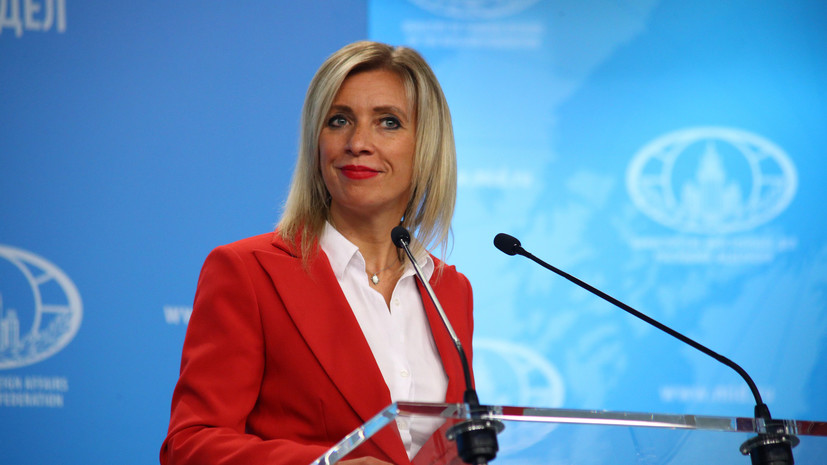 According to her, the keys to the problem lie in Western capitals, including Washington and Brussels.

Zakharova noted that "the primary cause of the migration crisis was the military interventions in Iraq, Libya, Syria and Afghanistan initiated by the collective West under the leadership of the United States, leading NATO countries."

“The calls to Minsk and Moscow to stop the refugee exodus in the form in which it was presented is simply untenable given the actions of the Western coalition in the region of the Middle East and North Africa and in Afghanistan.

What has Minsk and Moscow to do with it, how did they even manage to combine these themes?

All this looks at least strange, ”she said.

Earlier, Seehofer said that sanctions against the Belarusian authorities and those responsible for the delivery of migrants would become ways to combat the migration crisis on the EU-Belarus border.

Earlier, German Foreign Minister Heiko Maas named President of Belarus Alexander Lukashenko as the head of the transfer of migrants to the European Union.