The Defense: "There are doubts about the criminal classifications"

On Thursday, the two inmates at Hällbyanstalten in Eskilstuna were charged with aggravated kidnapping after the hostage drama this summer. - He admits certain circumstances but denies the crime of aggravated kidnapping, says the 31-year-old's defense lawyer Isak Åberg. 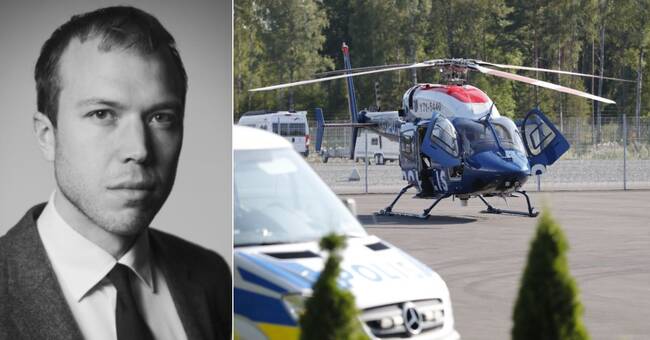 The two men, who are 24 and 31 years old respectively, are also charged with aggravated threatening an official, aggravated extortion and violence against an official.

The 31-year-old admits certain circumstances but he denies the crime of kidnapping.

The 24-year-old also shares large parts of the course of events in the prosecution, but is unsure of the criminal rebuttals and what action should be assessed.

Both defense lawyers, Isak Åberg and Jens Nyström, think that the evidence is strong, but believe that there are doubts about the criminal rebuttals.

- This trial will rather be about whether you are convicted of several criminal rebuttals based on the same action, says Jens Nyström, defense lawyer for the 24-year-old.

The reason for the course of events must be the dissatisfaction that has arisen at the institution with, among other things, overcrowding and and difficulty in receiving visits, according to Isak Åberg.

A letter in one of the inmates' rooms describes the dissatisfaction.

“You have removed our taken care of funds and removed things from the kiosk.

We are very limited when it comes to being able to contact our families ”.