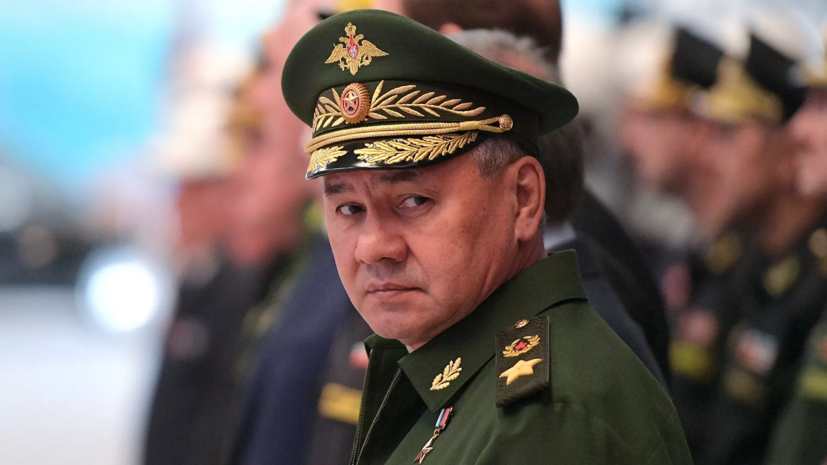 The system is able to promptly report data on aviation events and provide support for decision-making by the management staff on the identified hazardous factors.

It was created in the Aviation Safety Service of the Russian Armed Forces and can receive the status of an interdepartmental one.

Currently, work is underway to connect the federal executive authorities to the flight safety system.

It is planned that the Armed Forces Directorate for regulating the activities of the state aviation of Belarus will also be connected to the system.

As his deputy Timur Ivanov told the minister, the system is located in a completely autonomous building in Moscow.

Earlier, Shoigu announced the implementation of the plans for the combat training of the Armed Forces for 2021.