Putin predicted a worsening food crisis in the world

Russian leader Vladimir Putin, as part of his speech at the plenary session of the Valdai International Discussion Club on the topic "Responsibility for the Future and World Leadership", predicted the growth of the global food crisis. 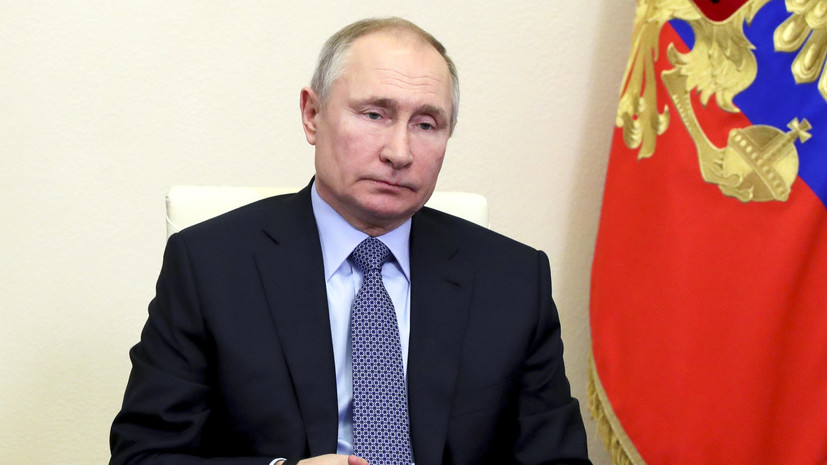 “There is reason to believe that the food crisis in the world will continue to grow,” Putin said.

He added that the crisis can reach extreme forms.

According to the UN, in September, food prices in the world reached their highest level since 2011.

Over the past 12 months, food prices on the global market have risen by almost a third.

The biggest increase was seen in the cost of vegetable oils, grains, sugar and dairy products.