Putin: Russia will be guided by the principles of reasonable conservatism

During his speech at the plenary session of the Valdai International Discussion Club, Russian President Vladimir Putin said that Russia, in shaping its approaches, will be guided by the principles of reasonable conservatism. 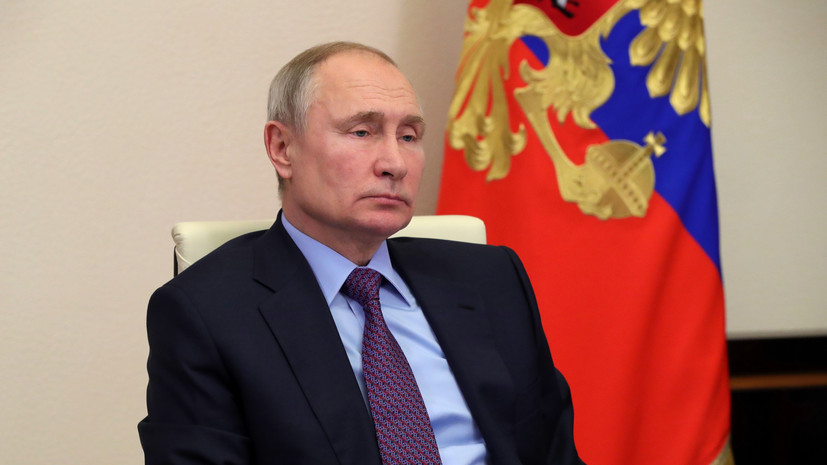 “Once I have already said that in shaping our approaches, we will be guided by the ideology of healthy conservatism.

It was a few years ago.

Then the passions in the international arena had not yet reached their current intensity, although, of course, we can say that the clouds were thickening already then, "Putin said.

He added that "now that the world is experiencing a structural breakdown, the importance of reasonable conservatism as the basis of a political course has increased many times."

The Russian leader added that the conservative approach "is not a thoughtless guardianship, not a fear of change, not a game of retention and not being locked in one's own shell."

The President specified that reasonable conservatism is "relying on a time-tested tradition, preserving and increasing the population, realism in assessing oneself and others, and accurately embedding a system of priorities."