Purchasing power, fuel prices ... The government fears a return of the yellow vests

According to information from Europe 1, the central intelligence service is mobilized to monitor any resumption of the movement of yellow vests. Roundabouts and social networks are therefore closely scrutinized, even if no large-scale mobilization has emerged for the moment. &amp; Nbsp; 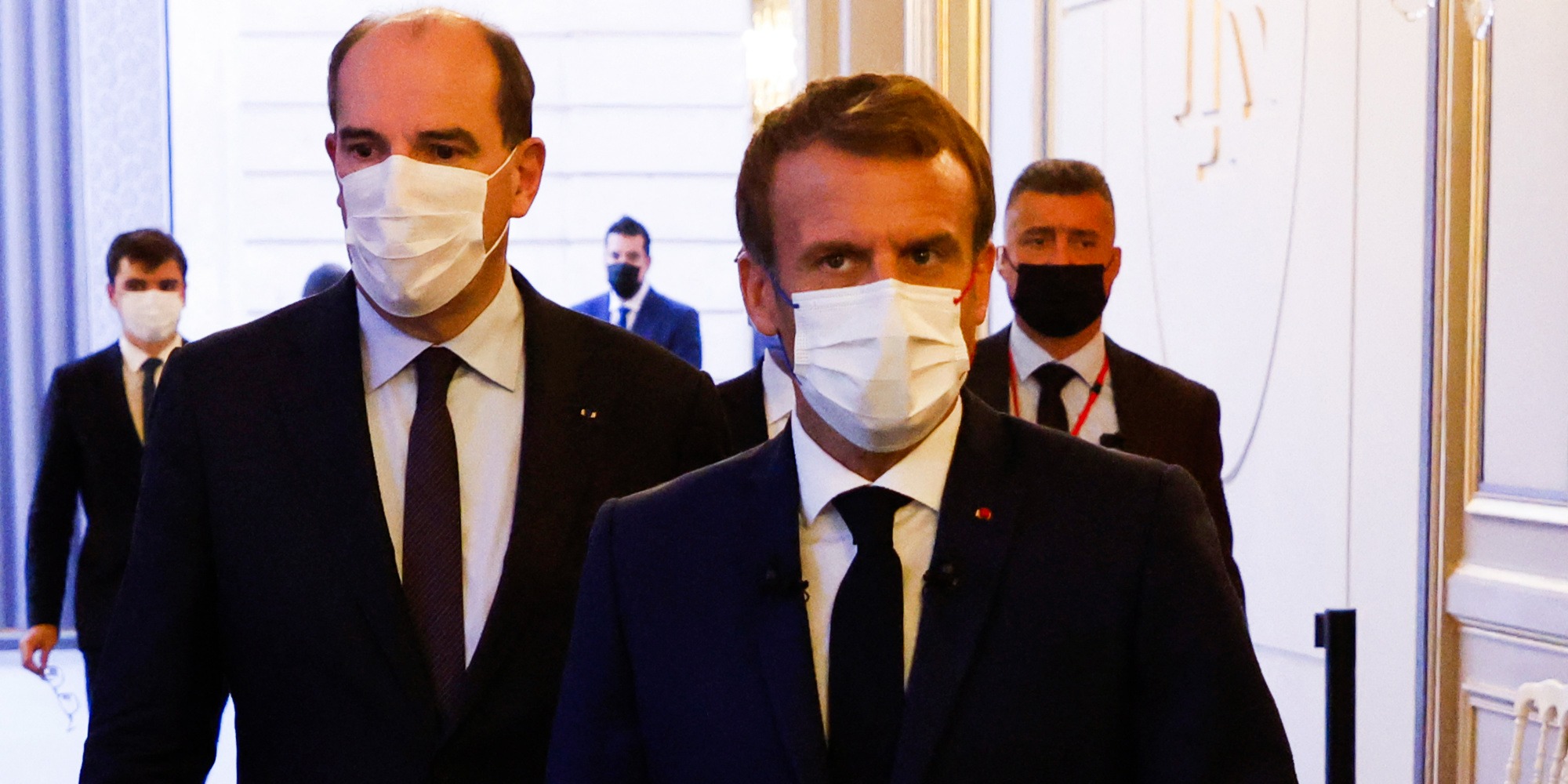 According to information from Europe 1, the central intelligence service is mobilized to monitor any resumption of the movement of yellow vests.

Roundabouts and social networks are therefore closely scrutinized, even if no large-scale mobilization has emerged for the moment.

The matter is highly sensitive.

With less than six months of the presidential election, the question of purchasing power returns to the heart of the debates.

Tuesday, the government thus assured that it would announce by the end of the week a device "simple, fair and effective" to help the French vis-a-vis the rise in fuel prices.

But the arbitrations are still underway and the executive has still not announced what it wants to put in place.

But one thing is certain, at the top of the State, we want at all costs to avoid a new social sling, almost three years after the start of the yellow vests crisis.

Thus, the executive monitors the slightest beginning of social anger like milk on the fire.

According to information from Europe 1, all the prefectures and sub-prefectures have been put on alert ... An express request made a few days ago by the Minister of the Interior Gerald Darmanin.

Since then, the central territorial intelligence service has been mobilized to detect any resumption of the movement of yellow vests.

This involves in particular monitoring in the field, on roundabouts, and enhanced monitoring on social networks.

"A misunderstood measure can ignite the powder"

For the time being, what emerges from the investigative work of the agents is that at this stage no large-scale mobilization appears. The intelligence services note that the French seem finally resigned to these increases in fuel prices. But vigilance remains total according to a confidential note that Europe 1 was able to obtain. "A misunderstood measure, a news item or a controversy, can ignite the powder", it is written there. A situation that allows us to better understand why Emmanuel Macron and Jean Castex take so long to decide, because these elements have reached their desk.

In fact, the question of purchasing power is invited into the countryside.

While many were betting on a campaign that would only focus on security, immigration and justice issues, this situation completely reshuffles the cards.

The purchasing power that returns in the debate is almost an opportunity for the left parties, more at ease on these questions.

The right will have to position itself quickly.

Not sure, on the other hand, that this will totally do the business of Macronie, who had made the economic balance sheet a campaign argument.