Police find "human remains" in Florida during the search for the boyfriend of Gabby Petito, the murdered influencer

Authorities found human remains in a Florida nature reserve where they were looking for the missing boyfriend of Gabby Petito, a murdered young American influencer ... 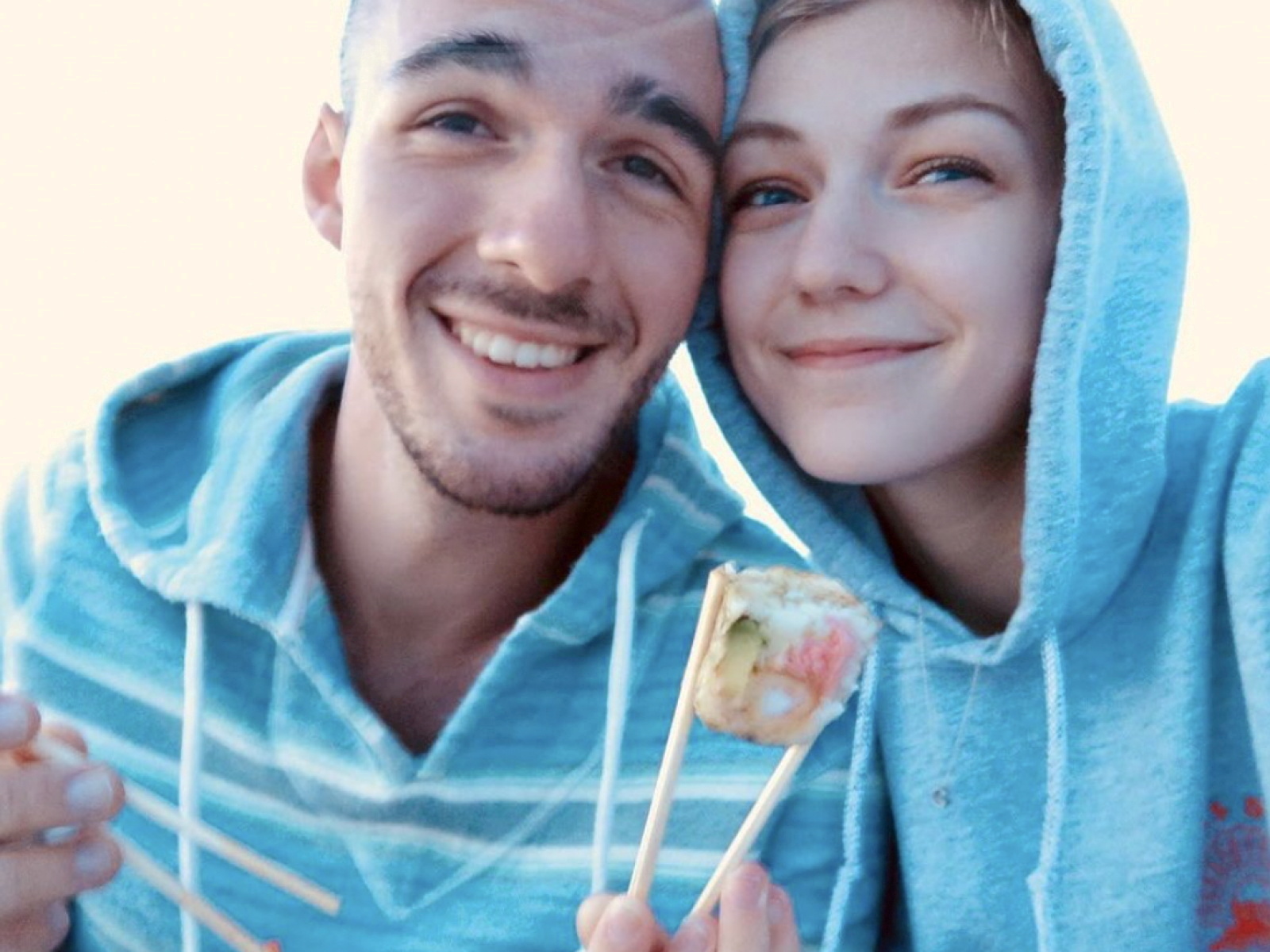 where they were looking for the missing boyfriend of

, a young American influencer who was murdered weeks ago, according to US federal police, the FBI.

Police also found a notebook and backpack belonging to Petito's boyfriend, Brian Laundrie, whom agents consider "a person of interest" in the investigation into the death of the young woman who documented her travels on Instagram.

"These articles appeared in

an area that until recently had been under water,

" explained FBI agent Michael McPherson during a press conference televised by US media.

Forensic teams are examining the area of ​​the find, in the Carlton Nature Reserve, where they will likely spend several days, he added.

Laundrie and Petito left New York in July to tour the western United States in a pickup truck for four months after she quit her job.

For days, they shared images of them smiling on social networks, on

a trip that seemed idyllic

Laundrie returned alone to his home in North Port

, Florida, where he lived with his family and Petito.

The case of the 22-year-old has been the subject of enormous media coverage in the country since the announcement of her disappearance.

His body was found on September 19 in Wyoming's Great Teton National Park.

And on October 12 it was announced that she had been strangled to death.

Shortly after his return home,

after refusing to answer police questions.

His parents and police had met this Wednesday morning to try to locate the young man on the Carlton reservation in western Florida.

Petito's family had reported her missing on September 11, assuring that they had not seen her since the end of August.

A video released in September by police in Moab, a small town in Utah, raised suspicions around Laundrie.

Petito appears crying in a car

, after the police intervened over a dispute between her and her boyfriend.

The disappearance of the girl and the subsequent search for her boyfriend caused a torrent of publications on social networks, whose users mobilized to try to find the young woman.

As for Laundrie, police received calls across the country from people who believed they saw him after his escape.

Petito's story is sadly common in a country where hundreds of thousands of people go missing every year.

But the media attention given to the case has sparked controversy over the disproportionate attention paid to the disappearances of white women compared to those of minority origin.

United StatesA young transsexual from Florida, elected queen of the dance at her institute