More than 670 people, including 650 children, were evacuated from a lyceum in Nizhny Novgorod due to a fire. According to the press service of the regional department of the Ministry of Emergency Situations, there were no casualties as a result of the fire. 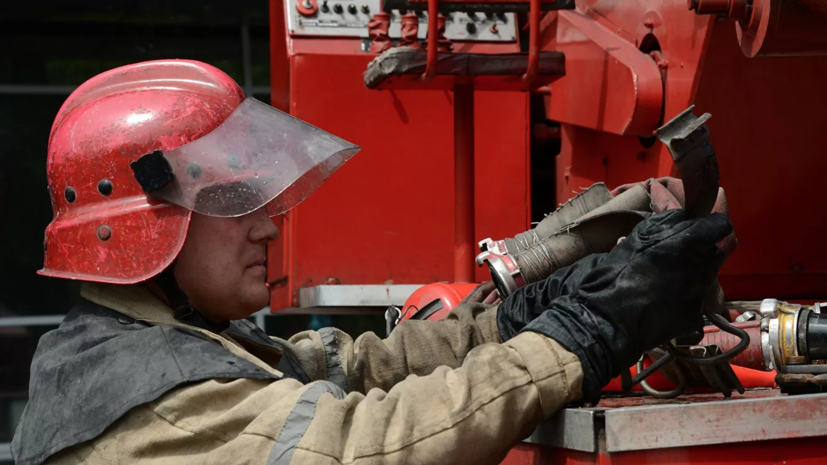 On Saturday, October 9, the roof of a residential building in the center of St. Petersburg caught fire.

Petersburgers evacuated after the fire were placed in a gymnasium.