Mali: Nasser al-Tergui, head of GSIM in Gourma, was neutralized by Barkhane

The information was given this Thursday, October 21, 2021 by the staff of the French army. Nasser al-Tergui enjoyed an important notoriety within the Support Group for Islam and Muslims ... 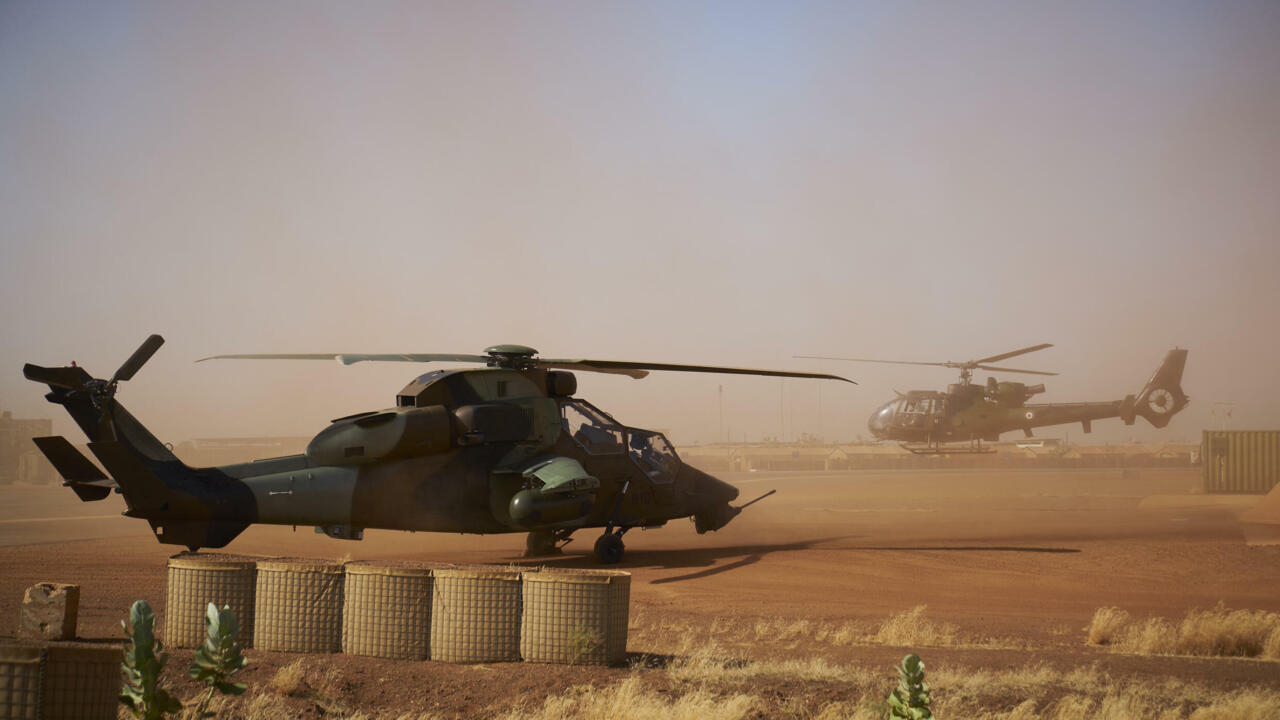 Mali: Nasser al-Tergui, head of GSIM in Gourma, was neutralized by Barkhane

Helicopters of the Barkhane force in Mali.

The information was given this Thursday, October 21, 2021 by the staff of the French army.

Nasser al-Tergui enjoyed significant notoriety within the Support Group for Islam and Muslims, close to al-Qaeda.

Its elimination, this Saturday, October 16, 2021, comes just as the Bamako regime announces that it has mandated Mali's main Muslim religious institution to negotiate with the terrorist group.

Nasser al-Tergui was a leading executive of GSIM, number two of the katiba of Gourma Serma and head of that of Gourma.

His reputation for planting improvised explosive devices was well established.

. The various sources of intelligence make it possible to identify its presence. The vehicle is heading towards Hombori further south. On Saturday, October 16, two air strikes were launched and a commando group was brought to the area by helicopter for the identification and recovery of material of interest.

While Bamako formalizes the dialogue with the jihadists of the GSIM, the elimination of Nasser al-Tergui sounds like a response from Paris, for whom the opening of such negotiations is a red line.

are meeting in Brussels: France indicates that within the alliance, the European countries which have joined the Takouba force are on the same line and that the American ally has in recent months strengthened its support for the Barkhane force.

It is also thanks to their intelligence, specifies the Ministry of the Armed Forces that Nasser al-Tergui was neutralized.