Tripoli is hosting an international conference to support the stability of Libya in the presence of the United Nations, regional organizations and Arab and Western countries. The UN mission in Libya said that the deployment of international monitors for the ceasefire began in Tripoli and will extend to Sirte. 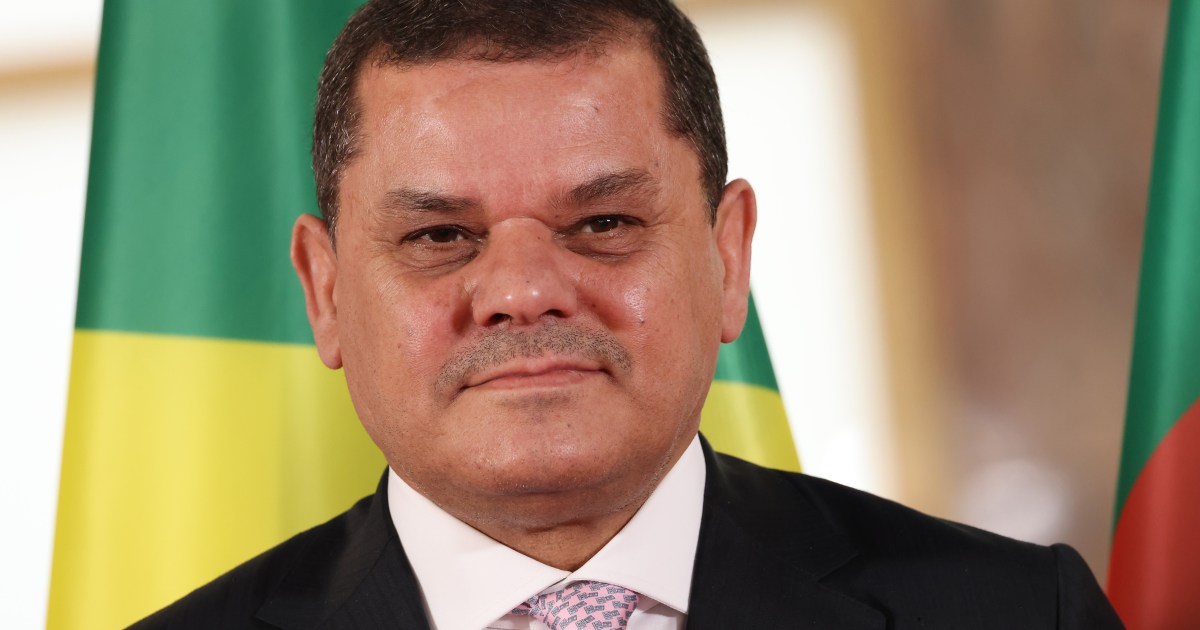 The Libyan capital, Tripoli, will host today an international conference to support the stability of Libya, in the presence of representatives of the United Nations, regional organizations, and a number of Arab and Western countries, while the head of the United Nations mission in Libya, Jan Kubis, said that the deployment of the first batch of international observers to the ceasefire began 10 days ago in Tripoli. , to extend to the city of Sirte.

Representatives of the European Union, the League of Arab States, the African Union, the five permanent members of the Security Council, and countries concerned with the Libyan file, will participate in the Conference to Support the Stability of Libya. Among the participating countries are France, Italy, Egypt, Saudi Arabia, Turkey, Qatar, Algeria, Tunisia, Chad and Sudan. The conference will be attended by the foreign ministers of 31 countries. It will focus on the security and military track to resolve the Libyan crisis, and another economic track.

A few days before the start of today's conference, the Libyan government launched the "Libya Stability Initiative", which is based on the importance of taking the necessary confidence-building measures and holding fair national elections, urging all Libyan parties and international actors to accept the results of the elections, support the political track, and take punitive measures against my obstructions. political process.

The initiative also calls for full commitment to respect Libya's sovereignty, non-interference in its internal affairs, implementation of the arms embargo and an end to the military presence.

Libyan Prime Minister Abdel Hamid al-Dabaiba said that stability in Libya is the only way to go to the elections on time. and military.

Rosemary DiCarlo, Deputy Secretary-General of the United Nations for Political Affairs and Peacebuilding, said in a statement last Monday that Tripoli's hosting of the international ministerial conference is "a great step and an important political message for all."

The UN official added, during a meeting with Abdullah Al-Lafi, Vice-President of the Libyan Presidential Council in Tripoli, that "the volume of participation in the records of the High National Elections Commission confirms the desire of the Libyans to hold elections to express their choices for the next stage."

Earlier this month, the House of Representatives approved the law for the upcoming parliamentary and presidential elections, scheduled for December 24.

On the other hand, the head of the UN mission in Libya, Jan Kubis, informed the Joint Military Committee (5+5) that the deployment of the first group of international ceasefire monitors had begun on the tenth of this October. Kubis added in a message to the members of the Military Committee, That the observers will settle in the Libyan capital in the first period, until the completion of arrangements related to their deployment in the city of Sirte, central Libya.

DiCarlo: I met both sides of the Joint Military Commission (5+5) today in Benghazi and yesterday in Tripoli.

I congratulated them on the successes achieved by the committee in adopting the action plan to expel foreign forces, foreign fighters and mercenaries, reopen the coastal road and exchange detainees.

The Libyan Presidential Council, in its capacity as the Supreme Commander of the Army, Head of the Government of National Unity and Minister of Defense, discussed with the Joint Military Committee the plan for the exit of mercenaries and foreign fighters from Libyan territory.

The Deputy Secretary-General of the United Nations for Political and Peacebuilding Affairs said that she congratulated the Military Committee, in two meetings in Tripoli and Benghazi, for what she described as the successes achieved by the joint action plan for the withdrawal of foreign fighters and mercenaries, the reopening of the coastal road and the exchange of detainees.

DiCarlo added on her Twitter account that she met with retired Major General Khalifa Haftar in Benghazi, and discussed with him security issues and the implementation of the ceasefire agreement, in which the United Nations observers will play an important supporting role.

In a related context, Haftar's forces said that their affiliated 106th Brigade conducted maneuvers west of Benghazi, with the aim of simulating addressing what it described as any terrorist infiltrations across the sea to control residential areas and oil facilities.

Pictures published by the military media of Haftar's forces showed the participation of MiG-29 aircraft, tanks and artillery in the maneuvers.

The 106th Brigade is led by Khaled Khalifa Haftar, the son of the retired Major General.

It is noteworthy that Libya has been witnessing a political and security breakthrough for months. On March 16, a transitional authority, comprising a unity government and a presidential council, assumed its duties to lead the country to elections, under the auspices of the United Nations. Yesterday, Wednesday, the tenth anniversary of the killing of Colonel Muammar Gaddafi, after A popular revolution supported by the West demanding the departure of the Gaddafi regime.