Inspection of oil spill data on the Volkhov River has begun

Investigative bodies of the Novgorod region are checking information about the spill of oil products on the Volkhov River. 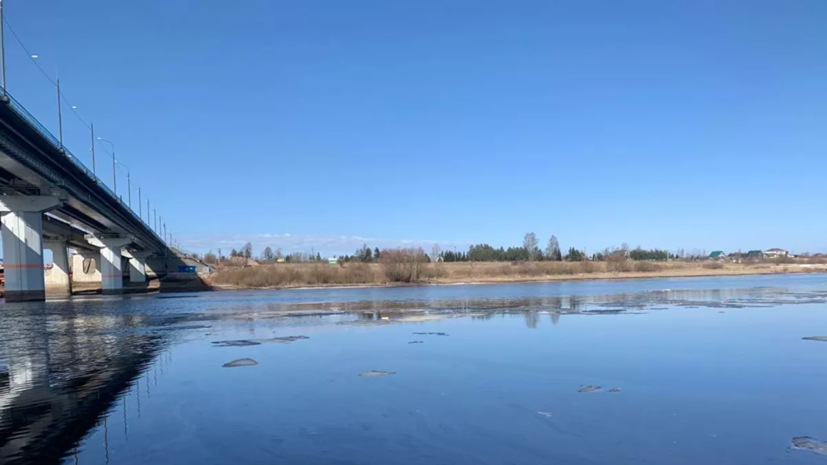 An investigative and operational group is working at the scene.

The source of the pollution is being established.

Earlier, students of the Moscow Aviation Institute (MAI) discovered oil pollution of the Black Sea at the site of the 1986 wreck of the Admiral Nakhimov steamer.