Increase in fuel: an "indemnity" of 100 euros to defuse the anger of the French

Six months before the presidential election in France, Prime Minister Jean Castex announced Thursday evening an "inflation allowance" of 100 euros to all French people who earn less than 2,000 euros net ... 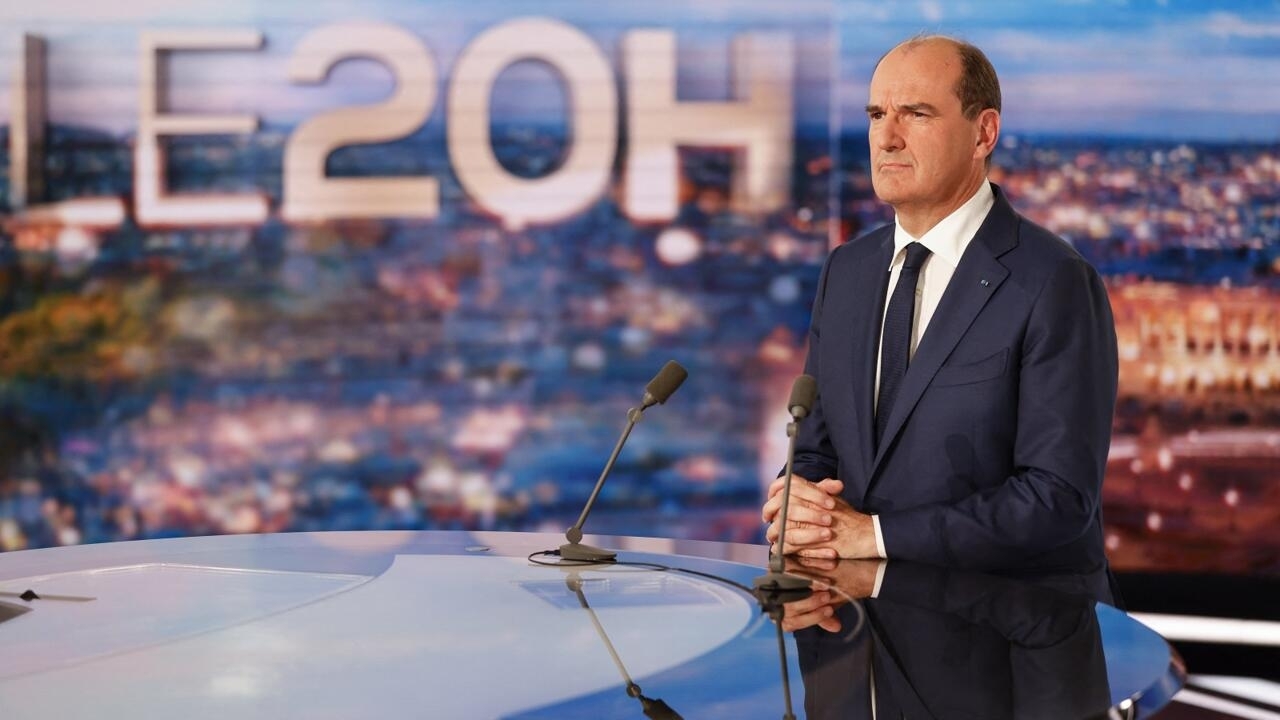 Increase in fuel: an "indemnity" of 100 euros to defuse the anger of the French

An announcement that aims to defuse the mounting anger around record fuel prices.

" will be paid automatically, from December, to each French person who earns less than 2,000 euros net per month, the median salary.

Either: to 38 million people in total, announced the head of government on the TF1 channel.

This is a measure "

: France: the rise in fuel prices tends to users and the government

Since the middle of the year, France has been hit hard by the rise in fuel and gas prices.

A global crisis caused by very strong demand, which suppliers are struggling to meet.

Six months before the presidential election, the challenge is to prevent the return of the social movement of yellow vests.

Eight in ten French people have a car, according to official statistics.

The price of diesel has jumped 29% this year and broke records on Sunday, to 1.5583 euros per liter.

The liter of unleaded gasoline has grown by more than 25% over the last 12 months and has never been so high for ten years, at 1.6567 euros per liter, just below the peak of 2012, according to data official.

Blocking the price of gas throughout 2022

Two proposals have so far been mentioned: lower taxes, responsible for around 50% of the price of gasoline at the pump or distribute a fuel voucher, on the model of the energy voucher already sent to nearly six million households. modest.

Jean Castex, who had already announced on September 30 the blocking of gas prices for about five million subscribers to cope with constant increases for months, also indicated Thursday that this block would be valid "

Also to listen: Freezing of gas and electricity prices: "By these measures, purchasing power will not be tainted by inflation"

For Emmanuel Macron, who remains the favorite in the presidential election, responding to this energy crisis is crucial, when his far-right competitors monopolize the themes of immigration, Islam and identity.

We do not want the rise in energy prices, especially fuel, to annihilate all these measures [already taken in favor of purchasing power, note].

This is not yet the case today but it is clear that these increases eat away at these efforts,