In the spotlight: Migration crisis, Antony Blinken's visit to Colombia 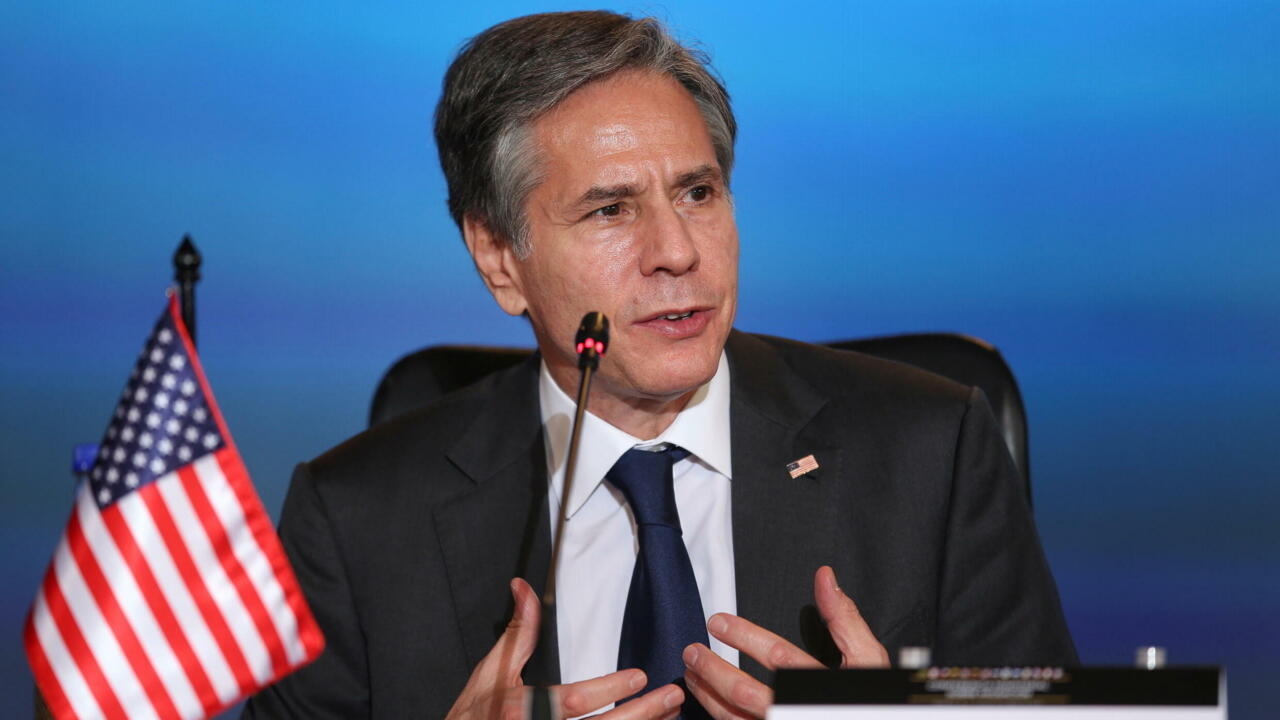 In the News: Migration crisis, Antony Blinken's visit to Colombia

US Secretary of State Antony Blinken arrived this Wednesday, October 20 in Colombia, and he was full of praise: "

Blinken to Duque: Colombia is the cornerstone of the Southern Hemisphere for the United States

. Same story on the Colombian side for this "

" since coming to power nine months ago, notes the newspaper, which quotes Ivan Duque: "

These last thirty years (…) Colombia has made great strides

various fronts thanks to the support of the United States

promotion of democracy in the region, peace policy, human rights, climate change and pandemic, among others

this document that Blinken brought to the meeting with Duque

Human Rights Watch sent him a letter two days before his arrival, denouncing several problems in the 'peace agreement, the increase in violence in the country and asking him to condemn the police violence observed during the national strike

will not respond to pressure from people

" on this subject, a meeting which opened this Wednesday, with several countries of the region. "

The chaos in Venezuela is the central subject of the meeting

according to the figures of the president Colombia has welcomed 1.8 million Venezuelans. And there also notes

the Chavist government is recognized neither by Bogota nor by Washington

However, could relations between the two countries evolve? It is on the front page of

, the Venezuelan newspaper close to power: "

Venezuela and Colombia seek to renew their relations

The Colombian Senate has asked the National Assembly to create committees to normalize their relations. relationships

”, one in each country. A request supported by President Nicolas Maduro, underlines

. The newspaper recalls that

"Colombia was one of the first countries to recognize, in the spring of 2019, opposition leader Juan Guaido

", and Venezuela had severed all relations. But now the two countries "

must resolve their problems in peace and normalize their relations,

Only here, Ivan Duque has already answered, and it is no: "

I will not recognize a corrupt and drug trafficking dictatorship

", quotation in title of

And the president, underlines in Colombia

, insisted on the fact that international relations depended on the executive and not the legislative one.

This does not prevent it, underlines

It is on the front page of

The deputies close the door to the legalization of therapeutic abortion

". Because El Salvador, recalls the newspaper, "

is one of the four Latin American countries which prohibits abortion without any exception, along with Nicaragua, Honduras and the Dominican Republic

". Under the article in

, the photo of women demonstrating on September 28 in support of the reform, one of their placards reads: “

For justice, for the health and life of children and women

”. Because the reform called for decriminalization in three cases, details

to save the life of the mother, when the fetus is not viable, or in the case of rape of children, adolescents and women

But it will be no, despite the demands of human rights organizations: 73 deputies out of 84 voted against the reform proposal, underlines

, who recalls that this is the fourth time since 1988 that this One-House Congress refuses to decriminalize.

echoes the deputies who voted against, they speak of "

", some are asking for heavier penalties against those who abort.

Currently more than 40 women are serving sentences of 10 to 30 years in prison for having aborted,

In El Salvador, a country of 7 million inhabitants, each year 25,000 women become pregnant after being raped and thousands of illegal abortions are performed.

The Inter-American Court of Human Rights requested that the sentences of these women be reviewed, without success.