In Libya, a conference to consolidate the transition in the run-up to elections

As the country tries to turn the page of a decade of chaos, a "conference in support of the stability of Libya" is organized Thursday in Tripoli, in the presence of representatives of many countries ... 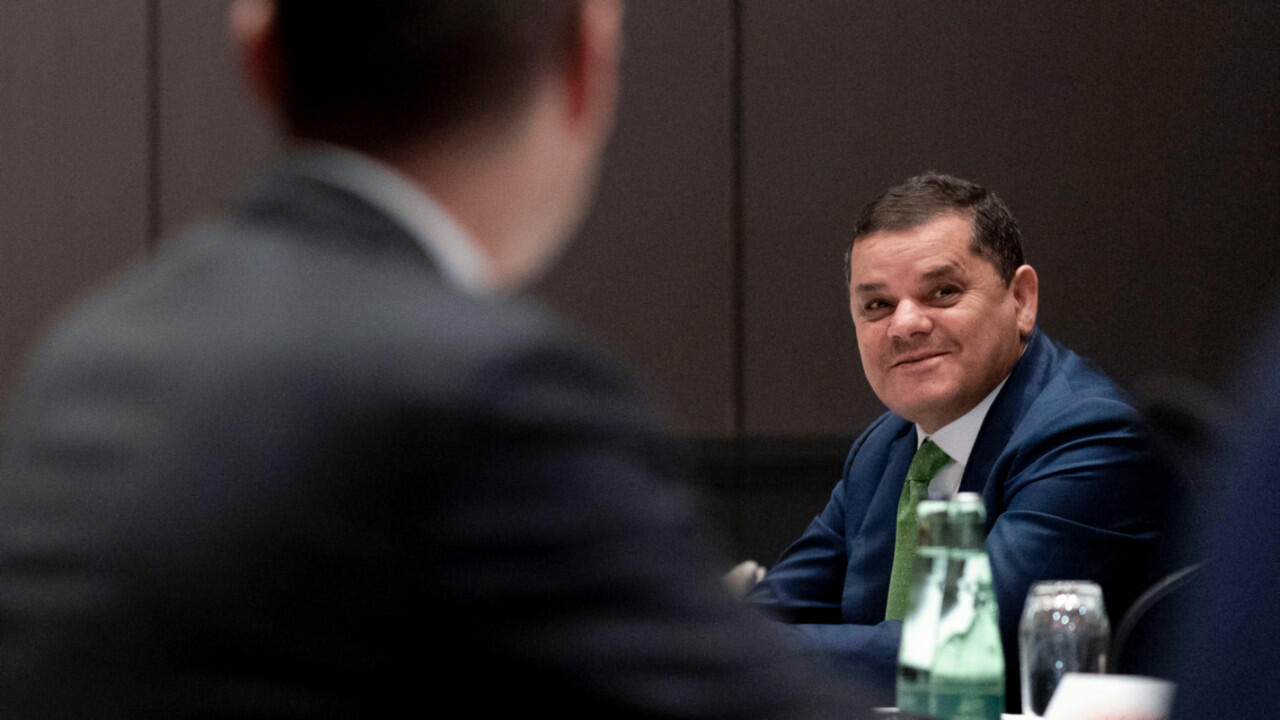 Tripoli hosts, Thursday, October 21, a "conference in support of the stability of Libya" in the presence of representatives of many foreign countries to consolidate the transition process, two months before a presidential election crucial for the future of the country.

According to Tripoli, the UN Deputy Secretary General for Political Affairs, Rosemary DiCarlo, and the head of the UN mission in Libya, Jan Kubis, will participate in this "international conference".

The head of French diplomacy, Jean-Yves Le Drian, announced on Wednesday that he would also participate.

Libya is trying to extricate itself from a major political crisis that has persisted since the fall in 2011 of the former regime of Muammar Gaddafi.

After years of armed conflict and divisions between East and West, a new interim government was appointed earlier this year, under the auspices of the UN, to pull the country out of an internationalized conflict by leading him to a crucial presidential election set for December 24.

>> READ: Libya: the return of a Gaddafi to power, a simple matter of time?

This conference aims to "mobilize the necessary support, in a transparent and equitable manner", for the holding of this election, affirmed the Libyan Minister of Foreign Affairs, Najla al-Mangoush.

For the international community, the priority is to hold this decisive ballot but surrounded by uncertainties, due to strong internal dissensions.

One of the challenges will be to "capitalize on the current dynamic to see Libya stabilize, because several countries actually want to see a stable Libya, even if it is on their own terms", decrypts for AFP Emadeddin Badi , expert at the Global Initiative based in Geneva.

While the Libyan conflict was largely fueled by external powers, Tripoli also wishes through the meeting "to emphasize the need to respect the sovereignty, independence and territorial integrity of Libya", according to Najla al-Mangush.

>> READ: Revolution in Libya: "The situation is much worse than ten years ago"

The meeting will thus address the thorny question of mercenaries.

A few "very modest" departures have since been noted, according to Tripoli.

At the beginning of October, military delegations from the two rival Libyan camps agreed on a "comprehensive action plan" for their withdrawal, without putting forward a timetable.

The presence of "mercenaries, combatants and foreign forces constitutes a threat not only for Libya, but for the whole region", according to the head of Libyan diplomacy.

Another point of discussion, the unification of the army "under a single command".

Because if in theory, the country now has unified power, the eastern region of Cyrenaica is de facto controlled by Marshal Khalifa Haftar, himself a likely presidential candidate.

In the west of the country, one of the main challenges will be the "dismantling and integration of armed elements not involved in terrorist and criminal acts", declared Najla al-Mangoush.