In Latvia, the license for the rebroadcast of the First Channel was canceled

The National Council for Electronic Media of Latvia has canceled the broadcasting license of the First Channel relay - the First Baltic Channel. This was announced by the head of the council Ivars Abolins. 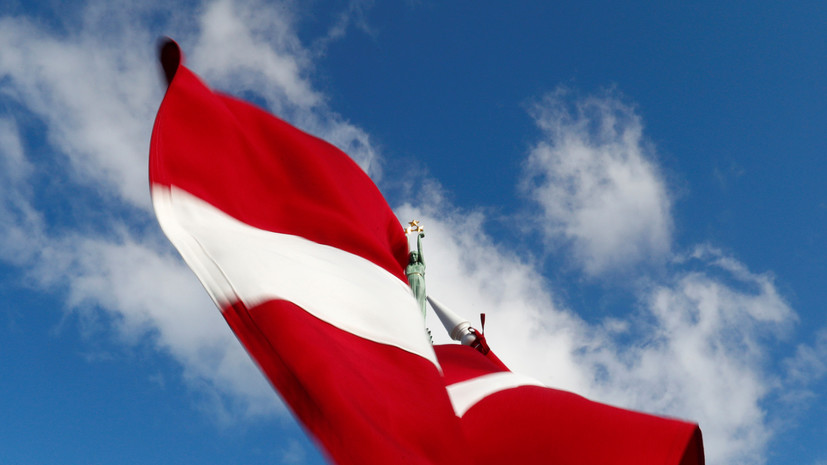 “The Council decided to revoke the broadcasting license of the First Baltic Channel in connection with three violations,” Abolins wrote on Twitter.

He specified that the TV channel's broadcasting license expires on October 26.

Earlier, the National Council for Electronic Media of Latvia also decided to ban the retransmission of the Russia-RTR TV channel in the republic for a year.

In February, the head of NEPLP Ivars Abolins said that the regulator had officially banned the rebroadcast of 16 TV channels broadcasting in Russian in the country.

The Union of Journalists of Russia called this step a cleanup of the Latvian media space.