In Benin, the National Assembly votes to legalize abortion

The National Assembly of Benin voted on Thursday to legalize abortion. Until now, this act was prohibited, except in exceptional circumstances, and each year, nearly 200 women die of… 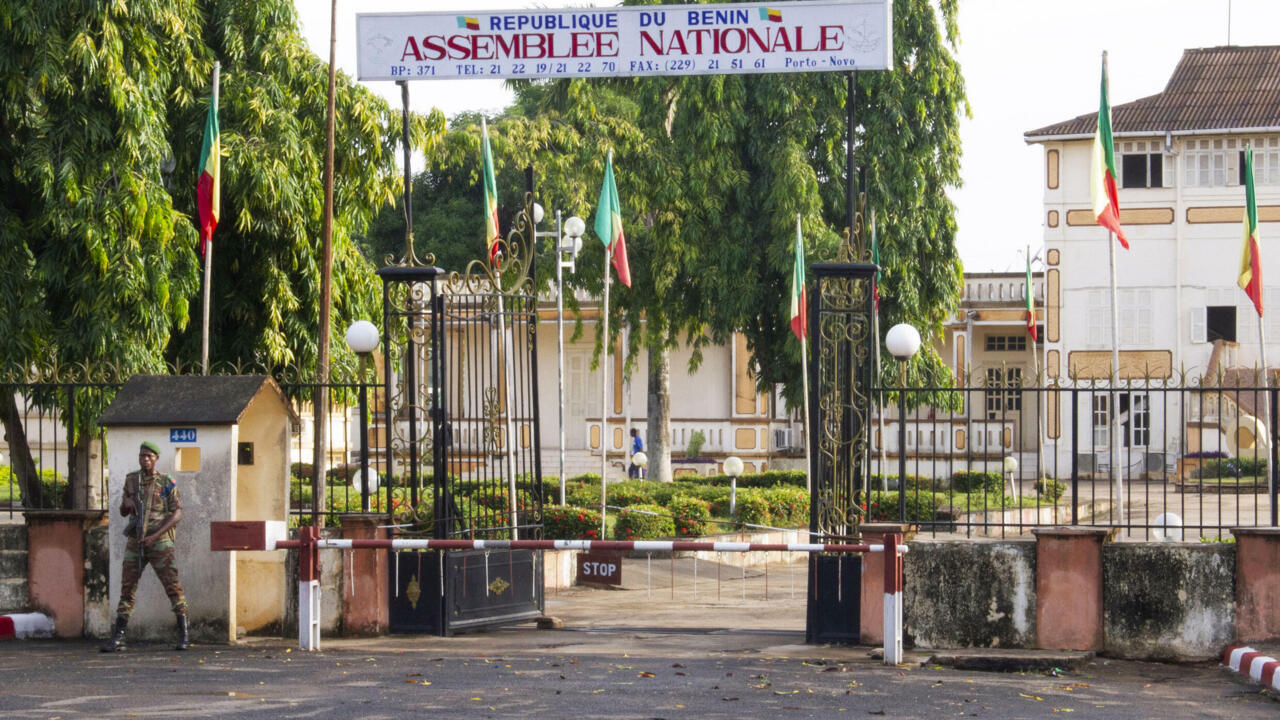 Abortion is now legal in Benin.

The National Assembly voted, on the night of Wednesday 20 to Thursday 21 October, to legalize abortion, previously banned except in exceptional circumstances, in the West African country.

At the request of the pregnant woman, voluntary termination of pregnancy "may be authorized" for up to twelve weeks "when the pregnancy is likely to aggravate or cause a situation of material, educational, professional or moral distress", now has the law on sexual health and reproduction, an amendment to which was passed overnight.

"This measure alleviates the sorrows of many women who, faced with the distress of an unwanted pregnancy, find themselves forced to put their lives on the line by practices of termination of pregnancy in unsafe conditions", declared the Beninese Minister of Health, Benjamin Hounkpatin, during a press point in Cotonou.

Nearly 200 women die each year in Benin as a result of complications from an abortion, according to government figures.

"Several families continue to mourn the loss of a child, a wife, a mother who tragically left following a complicated abortion. These wounds are irreparable. Yet we can well avoid this tragedy that is playing out under our eyes. eyes, "added the minister.

Abortion was previously prohibited in Benin except in exceptional circumstances, such as when the pregnancy was the consequence of rape or an incestuous relationship, or in the event of a risk to the life of the woman.

The measure triggered an outcry from part of Benin society and in particular from the Episcopal Conference of Benin, which in a statement the day before, affirmed that "the legalization of abortion is the culture of death".

"The act that is taken must be perceived as a public health measure whose sole objective is to save human lives", for his part said the minister during his press briefing.