At a preschool in Ronneby, six children have been affected by the disease hepatitis A. After this, teachers and students will be offered vaccination against the disease. 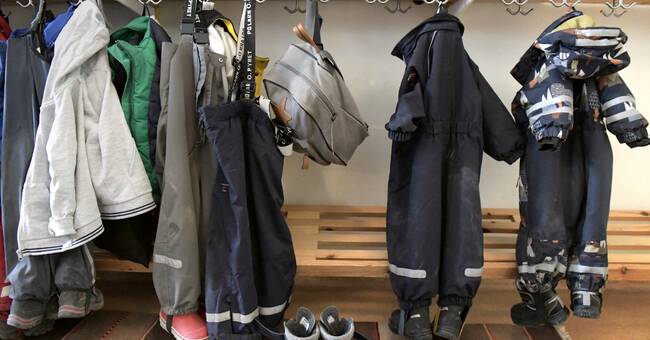 It was during the week that the outbreak was discovered where the six children who have been confirmed infected are between six and ten years old.

All are kept at home from the school grounds.

Hepatitis A is an intestinal infection that is most often spread through food, drink and contact.

Some become infected in countries outside Europe and a few years ago hepatitis A spread in Sweden through imported strawberries.

- How this student became infected is not something I can say, but it is through the family.

There was one case, then another and a third and then we understood that it was an outbreak, says Bengt Wittesjö, who is an infection control doctor at Region Blekinge.

On Friday, teachers and students in affected classes will be offered a hepatitis A vaccine at Ronneby Health Center.

The vaccine gives full effect after one to two weeks.

Since the incubation period for hepatitis A is one month, it cannot be ruled out that there are more infected.

- It is not unreasonable that more cases appear.

So what we can do now is offer vaccines.

The health center has been urged to pay attention to symptoms and to be generous with sampling, says Bengt Wittesjö.