The delegation of the Southern African Development Community (SADC), led by a former South African minister, is due to meet King Mswati III there, after the violent demonstrations of ... 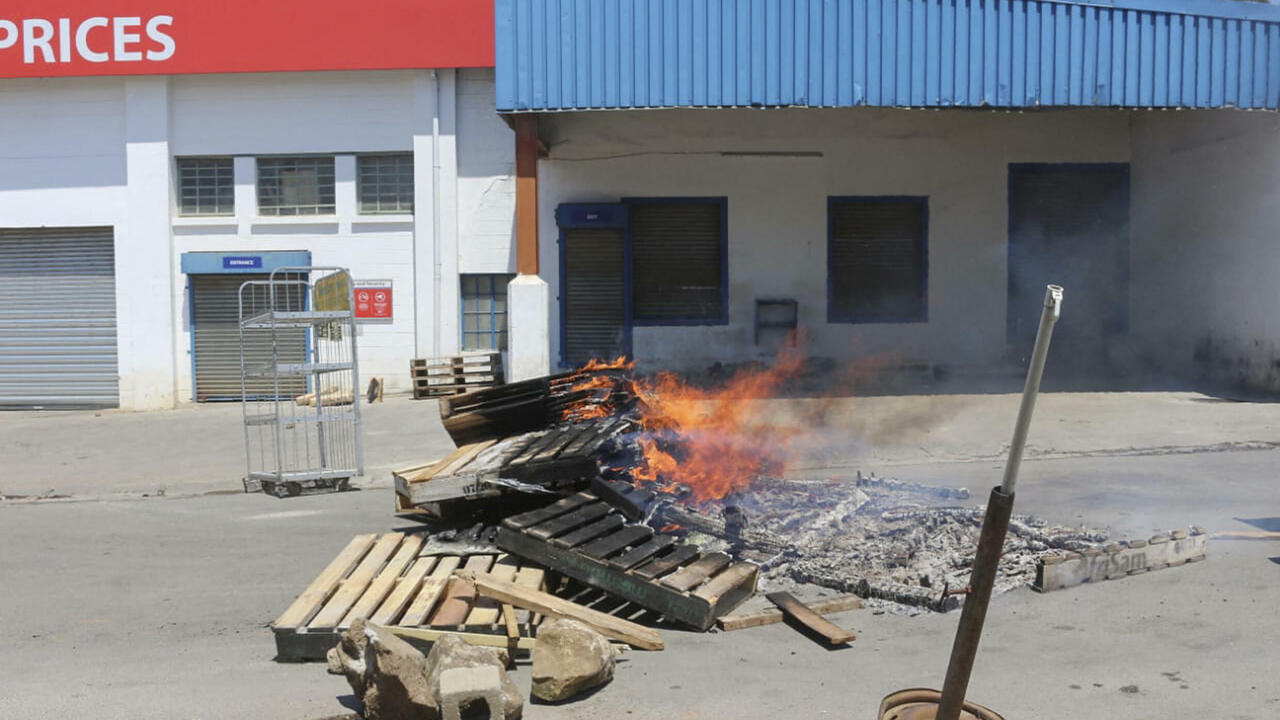 The Southern African Development Community (SADC) delegation, led by a former South African minister, is due to meet with King Mswati III there, after violent protests in recent days.

According to civil society, at least seven people were killed this Wednesday, October 20, 2021 during a demonstration against the regime.

This demonstration, at the call of officials, had been authorized by the authorities before being finally banned.

On Wednesday, the police and the army tried to block and disperse several hundred demonstrators who were trying to gather in the capital Mbabane.

On Wednesday evening, the civil servants' union gave a death toll and at least 80 injured.

This Thursday morning, civil society speaks of seven people killed, a figure that remains to be confirmed.

As a reminder of

the last wave of protest

in May and June 2021 had killed more than twenty people.

Demonstrators are calling for more democracy

in this absolute monarchy

, the last on the continent, where the prime minister is chosen by the king and political parties have been banned for more than 40 years.

The demonstrators therefore want a change in the Constitution, more political freedom, freedom of expression.

They are also calling for the release of two deputies, imprisoned since July, who were charged with treason and murder after calling for reforms and supporting the protest movement.

This morning, part of the capital is at a standstill, all state services are closed.

Schools, high schools and universities have not been welcoming students for more than a week.

Only part of the shops have opened.