Afghanistan .. NATO warns of a haven for terrorism under the Taliban and the establishment of a UN fund to provide support to the population

The North Atlantic Treaty Organization (NATO) warned that Afghanistan would turn into a "safe haven for terrorists", stressing that it would target them from outside the country, while the United Nations announced that it had established a special fund to provide the required direct liquidity to Afghans. 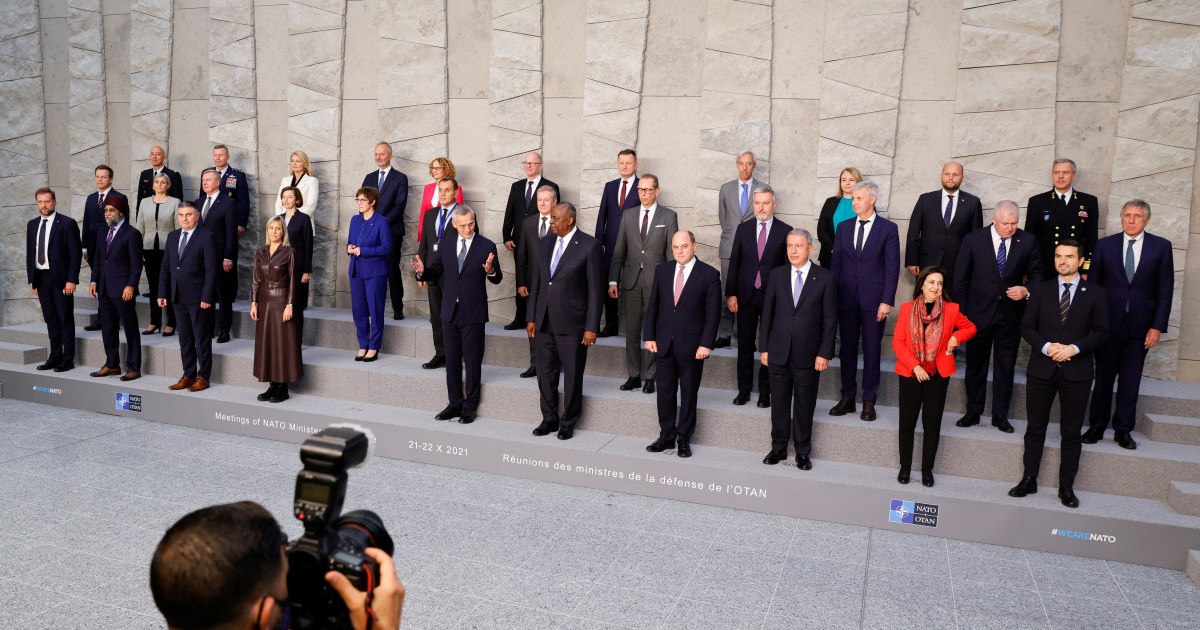 The North Atlantic Treaty Organization (NATO) warned that Afghanistan would turn into a "safe haven for terrorists", stressing that it would target them from outside the country, while the United Nations announced that it had established a special fund to provide the required direct liquidity to Afghans.

NATO Secretary-General Jens Stoltenberg called for pressure on the Taliban to ensure their commitment to human rights and the fight against terrorism, describing the movement's return to power as a tragic matter for the Afghan people.

It must be recognized, Stoltenberg said, "We have made important achievements in Afghanistan and our mission has not been in vain. We have prevented Afghanistan from becoming a safe haven for terrorists and we have prevented any attack against our allies, and now we will remain vigil for the new Taliban regime to abide by its commitments regarding terrorism."

The work of the NATO Defense Ministers' meeting began Thursday morning in the Belgian capital, Brussels. The aforementioned meeting is scheduled to discuss developments in Afghanistan, relations with Russia, counter-terrorism, the rise of China, and relations between the alliance and the European Union.

On the other hand, the United Nations said today that it had established a special fund to provide much-needed direct liquidity to Afghans through a system that benefits from donor funds frozen since the Taliban movement took power last August.

The international organization stated that in light of the "collapse" of the local economy, the goal is to inject cash to Afghan families to enable them to survive the winter and stay home despite the crisis.

For his part, the Director of the United Nations Development Program Achim Steiner said that Germany pledged $ 58 million to the fund, and that he was in contact with other donors.

"We have to intervene, we have to preserve the economy of the people, and in addition to preserving human life, we must preserve their livelihood," Steiner added.

The International Monetary Fund had announced on Tuesday that the Afghan economy will shrink by about 30% this year (2021), and this would trigger a refugee crisis that will affect neighboring countries, Turkey and Europe.

The Taliban's arrival to power led to the freezing of billions of dollars in assets of the Central Bank, and the suspension of international financial institutions from accessing the funds, despite the continuation of humanitarian aid.

Kani Wignaraja, director of the UNDP Regional Office for Asia and the Pacific, said the money will be provided to Afghan workers in public works programs such as drought and flood control programmes, and grants will be given to small projects.

She added that the United Nations Development Program estimated the cost of the activities, which will be covered in 12 months, at about $667 million.

Meanwhile, Rasoul Mousavi, the Iranian assistant foreign minister, said that the lack of a final statement for the Moscow meeting on Afghanistan was caused by the poor management of the meeting, and the absence of efforts to reach a consensus during it.

Mousavi added - in a press statement - that the meeting came out without results, despite what he described as the serious discussions he witnessed regarding regional cooperation and achieving security and stability in the region.

A Pakistani official statement said that Qureshi renewed his country's commitment to helping the Afghan people, and promised to provide facilities for Afghan citizens, especially merchants, to obtain visas, and to establish new border points to facilitate the transit movement.