A four-year-old boy has survived after accidentally falling off a 20-meter-high cliff in Wolfe County, Kentucky, United States. According to ... 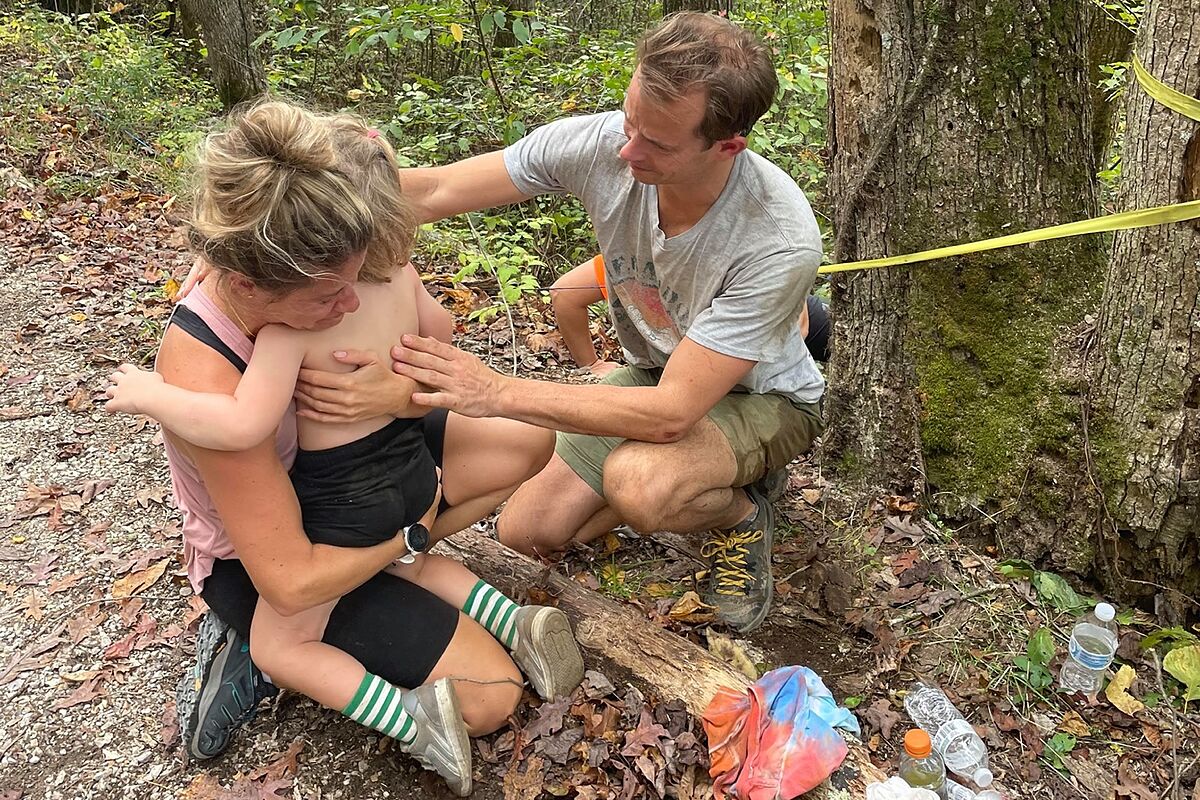 has survived after accidentally falling off a 20-meter-high cliff in Wolfe County,

According to the county search and rescue team posted on Facebook, the little boy has only suffered a few scratches and bruises.

The events occurred while the boy was with his parents on an excursion in the Daniel Boone National Forest last Friday afternoon.

Without realizing it, he escaped and, according to the rescue team, "fell off the cliff."

Realizing what had happened, the father went down the same cliff to reach the little boy, who he picked up in his arms and carried him to the road where the rescue teams were.

"Although it may seem incredible, the boy had some bruises but he seemed to be fine", as he was talking with them about superheroes, as they have assured in the same Facebook publication, in which they describe what happened as a "miracle".

After what happened, the emergency medical services examined the boy and then he returned to his parents.