"The documents reveal a clear pattern"

There are a handful of countries that stand in the way of the world being able to avoid a warming that exceeds 1.5 degrees. These are astonishing arguments put forward to delay the green transition. 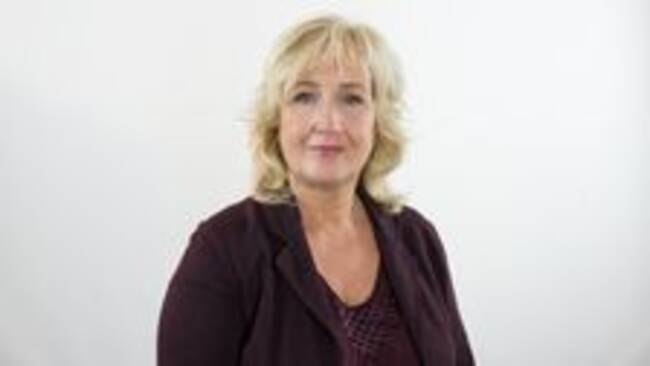 The leaked documents show that a number of countries and organizations have tried to delay the decommissioning of fossil fuels.

All the world's countries and interest groups are always invited to comment on the final document from the UN Scientific Panel IPCC.

The BBC, which has read 32,000 documents, points out that the vast majority have made constructive proposals in line with the climate scientists' conclusions.

The leak provides an astonishing insight into the difference between what some of the leaders of some countries say publicly - that they want to avert an ever-worsening climate crisis - and the line they actually represent.

Countries argue for the meat diet

An adviser to Saudi Arabia's state oil ministry is demanding, among other things, that the wording "the need for urgent and increased measures to reduce emissions" be deleted.

Representatives of Argentina and Brazil try to argue that a meat diet is as good for the climate as a plant-based one, to avoid negative writing about meat consumption.

A government official in Australia has rejected the conclusion that coal power plants must be shut down and an Indian researcher with links to the mining industry advocates that coal should continue to be used because the challenge of supplying the Indian countryside with electricity would otherwise be overwhelming.

Several of the countries have a lot in common - they are large producers and consumers of fossil fuels.

Australia recently opened the world's largest coal mine and exports coal to both China and India.

Saudi Arabia is one of the world's largest oil producers.

Giant economic interests are at stake and the oil-producing countries do not intend to give up their revenues without fighting.

Norway is also singled out, they want the technology with carbon dioxide storage, CCS, to be described in more positive terms.

Norway wants it upgraded as a recognized solution to reduce emissions from fossil fuels.

In the IPCC report, the wording is more dubious and there are divided opinions on whether fossil fuels can continue to be used together with carbon dioxide storage and at the same time secure the goals of the Paris Agreement.

The authors of the IPCC's latest compilation have no obligation to incorporate the countries' views in the final report, even if the lobbying efforts come from governments.

The battle lines for the climate summit are now beginning to clear.

Yesterday, new calculations came from the Stockholm Environment Institute, SEI, which shows how 15 countries plan to increase their production of oil, coal and natural gas by 2040. The list did not surprisingly include Australia, Saudi Arabia, Norway and India.

It is becoming increasingly clear that it is a handful of countries and their economic interests that stand in the way of the COP26 negotiations in Glasgow reaching its goal - to keep the chance of a maximum of 1.5 degrees warming alive.

There is a common thread in almost all analyzes written before Glasgow.

It is that money is the chance to resolve this conflict.

The rich alliance with net zero emissions by 2050, led by the EU and the US, must use financial instruments, such as carbon tariffs and climate aid, to force the phasing out of coal and oil as fast as scientists have said.

The pandemic showed that there was unlimited money when it really mattered.

The question is whether the political will will be as strong in Glasgow?