What hangs over your head when you share a private photo of Alexia? 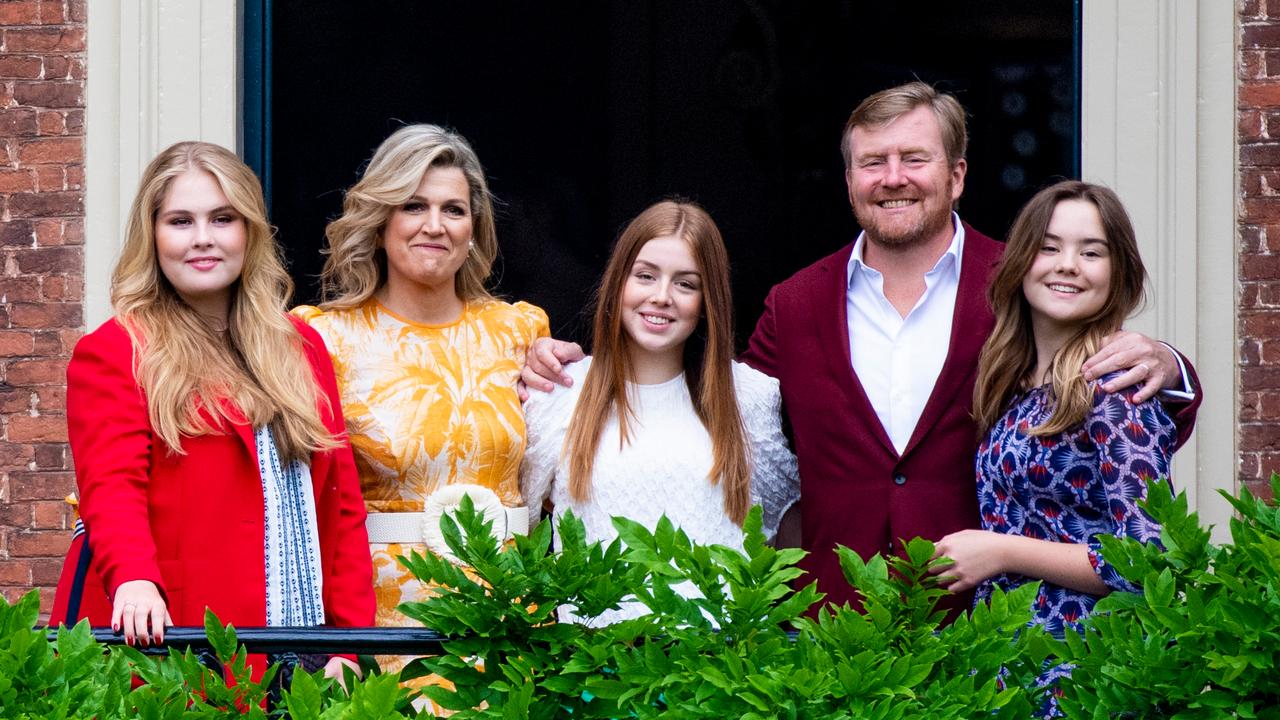 Private photos of the royal family rarely go around thanks to the media code, but this week it hit the mark again with a photo of Alexia and her friends partying at her new school in Wales.

How strict is that media code and what are the consequences if you share a private photo of the royal family?

Alexia left for Wales last summer to continue her secondary education there.

Fortunately, in addition to studying, there is also time for relaxation, which can be seen in the photo in question that was shared on social media this week.

The princess, dressed in a red, revealing outfit, poses for the camera with friends, who are also dressed for a party.

the photo still ended up at the site of magazine

After that, various other online channels also shared Alexia's image.

"Publishing the photo does not serve the public interest and this is a private situation,"

When it became known that Alexia would leave for Wales, the RVD already warned that the princesses' school days are private and that the royal couple expects the media to "continue to respect the privacy of their daughters".

It's not the first time this has gone wrong.

Willem-Alexander and his daughters Amalia and Amalia were secretly photographed while eating a burger at McDonald's.

The image was quickly taken offline by the photographer, but can still be found online.

A big fine for secretly photographing a shopping

queen Máxima and then sharing this image on Instagram is not an option.

showed an Instagram photo at the end of 2019 that was made during the Christmas musical in which Amalia played a major role.

As a result, the entertainment program was not allowed to attend the press event in Lech, which was organized a few months later.

"Members of the Royal House also have the right to imagine themselves unobserved during such private circumstances.

In our view, showing the recording is an infringement of the privacy of the king and his family." The Dutch Association of Journalists (NVJ) finds this crooked: "This method does not fit with the public responsibility that the Royal House should display."

not on the guest list at royal press moments, so putting the medium on the banned list makes little sense.

In addition, the media code is not binding: that means that it is only a (very urgent) advice from the RVD to the media not to share private images of the family. Publishing is therefore allowed, although in a more extreme case it can still be decided to start a lawsuit. It is up to the court to decide whether the publication is indeed unlawful.

than publishing images that were initially leaked via Instagram.

will probably not have to expect

, if the medium decides to leave the photo in question.

NU.nl is awaiting a response from the editors of the magazine.