The perpetrator of the 2018 Parkland High School killings in Florida pleaded guilty to 17 murders on Wednesday August 20 in Miami court. Nikolas Cruz, 23, must now be introduced to a… 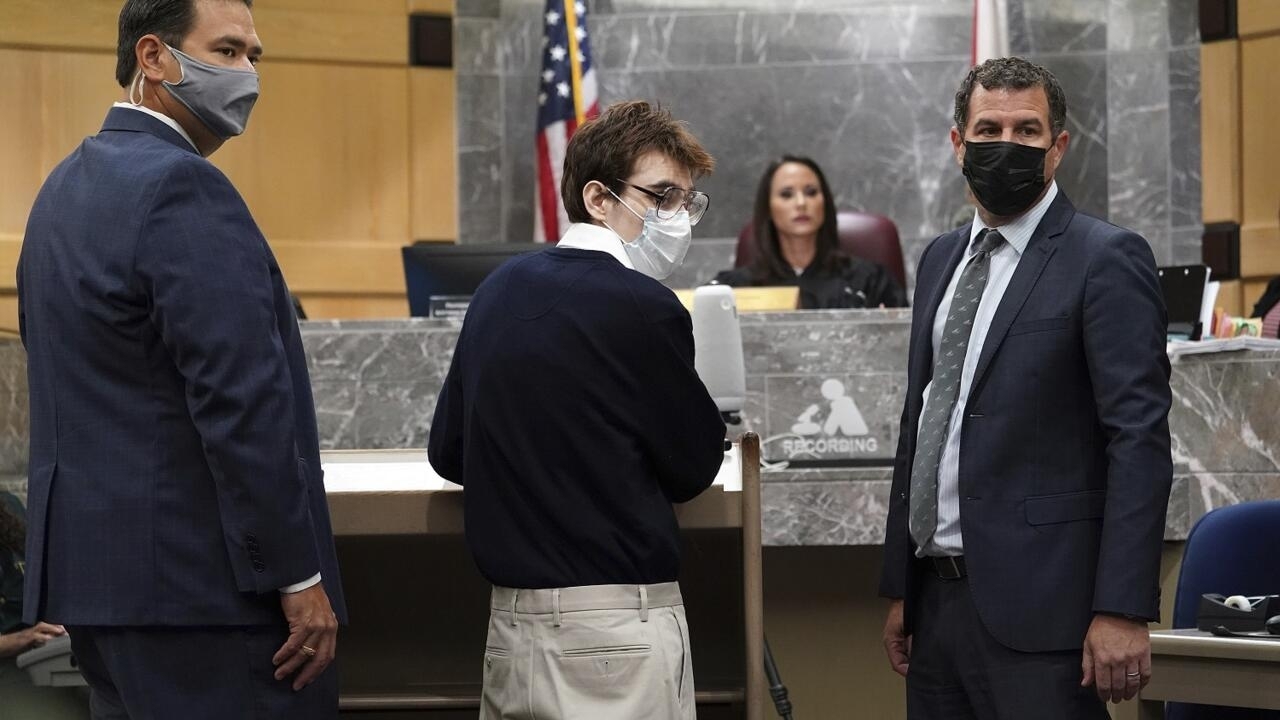 He has pleaded guilty to 17 murders and faces the death penalty.

The perpetrator of the 2018 Parkland High School killings in Florida pleaded guilty to 17 murders on Wednesday August 20 in Miami court.

Nikolas Cruz, 23, must now be presented to a jury to have his sentence fixed.

Prosecutors called for the death penalty against him.

With our correspondent in Miami

comes to the bar and blows his first apologies: “

I'm really sorry for what I did, I take responsibility for it every day.

I have nightmares about it, I find it hard to live with myself.

: United States: will the Parkland massacre finally change the law on guns?

So far the 23-year-old Parkland killer has pleaded not guilty.

He finally decided this Wednesday, October 20 to plead guilty to his 17 murders involving his drug addiction and his depression.

In 2018, after recording a video, he opened fire with an assault rifle in his former high school, from which he had been expelled the year before.

The school slaughter sparked a huge gun debate launched by the surviving students, who mobilized a march of 1.5 million people in Washington.

With this change in strategy, the killer's lawyers hoped to negotiate a life sentence, but prosecutors still called for the death penalty.

It will be up to a jury to decide from January 4.

In the crowded courtroom in Miami, these late apologies have in any case outraged several relatives of the victims.

It's ridiculous, says a father, "

he doesn't deserve any more chances than he gave my 16-