The first deputy chairman of the State Duma health protection committee Fedot Tumusov commented in an interview with RT on the message that Russian President Vladimir Putin announced non-working days in the country from October 30 to November 7. 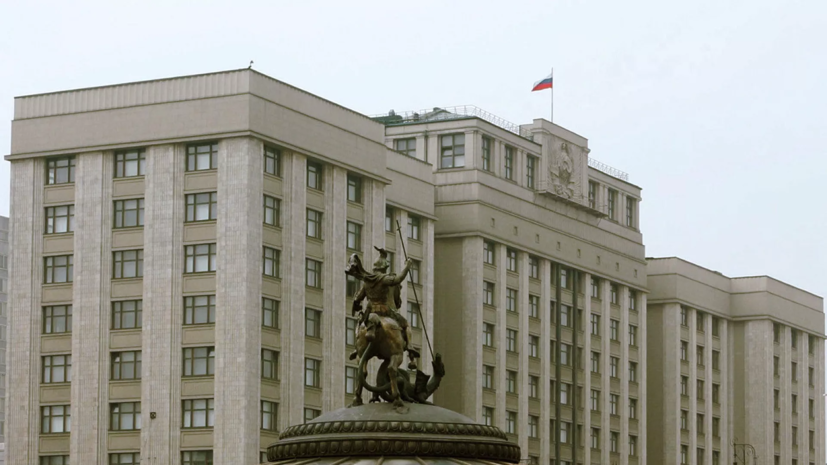 “I must add that he also said that, if necessary, the non-working days will be extended after November 7.

The fact is that the situation is really very serious.

The incidence is growing, and, the saddest thing, the death rate is growing - every day more than a thousand people (die. -

He noted that in order to bring down the peak of the incidence, it is necessary to be vaccinated, but it is also worth taking measures such as the introduction of non-working days.

Earlier, Putin announced non-working days in the country from October 30 to November 7.

In addition, the President noted that the salaries of workers on non-working days should be preserved.