Residents in Sandarne affected after suspected infection accident - "It is terrible"

A teenage boy is being cared for at the University Hospital in Uppsala after being found lying in a ditch along Kustvägen in Sandarne in Söderhamn municipality. SVT Gävleborg went on Wednesday to the road where the accident is said to have occurred and asked residents in Sandarne what they think of the road. 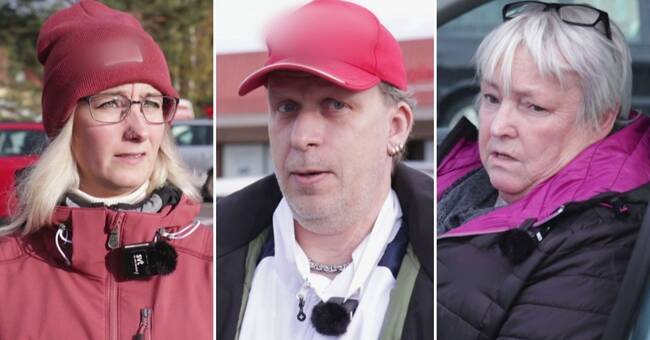 - I think it is terrible that there should be an accident at all.

The road is lousy because there is no sidewalk that pedestrians can walk on, says Magnus Englund.

It was at 23 o'clock on Tuesday evening that the police were alerted after the boy was found seriously injured lying in a ditch along Kustvägen in Sandarne in Söderhamn municipality.

According to the police, it is unclear when the accident should have occurred and how long the boy should have been at the scene before he was found.

On Tuesday evening, a teenager was found unconscious in a ditch along Kustvägen in Sandarne.

Police suspect he was hit.

The police have seized a car

The police have found vehicle parts where the accident is said to have taken place and the police suspect that the parts come from the vehicle in question.

The police have seized a car that has been stolen.

- We will examine the car and compare with the vehicle parts found if they belong with the car, says Mikael Hedström, press spokesperson at the police in Gävleborg.

See in the clip above what more residents in Sandarnes think about the road.